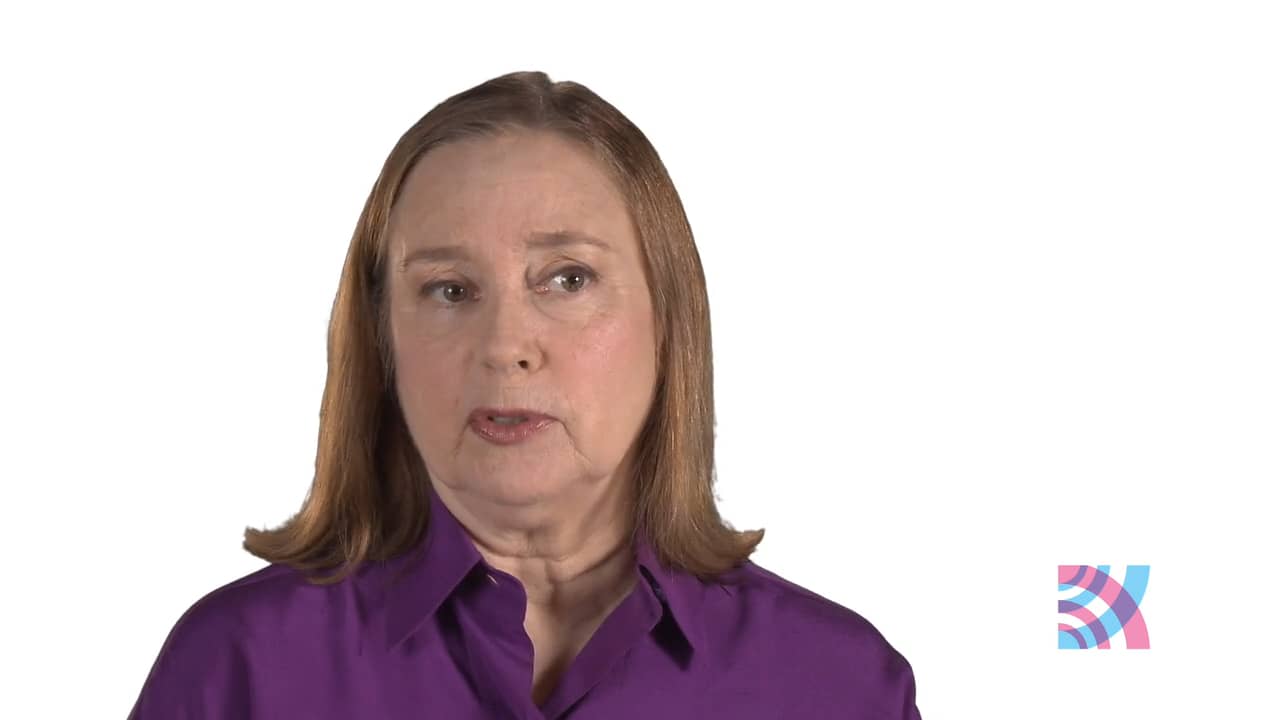 BY STAFF  |  Karen Ocamb, one of the most influential LGBT journalists working in the gay press, reported on Facebook today that as part of an ongoing reorganization of Frontiers Magazine, she was laid off:

“I was just laid off as news editor of Frontiers Magazine and The company, Multimedia Platforms Worldwide, is making major changes to the magazine and is building a new website – all of which will be announced later.

I have never been laid off before so even saying “laid off” feels odd. I started my “career” in the gay press after meeting Frontiers founder Bob Craig in 1988. My first piece for the magazine was about ACT UP storming the FDA and the simultaneous protests here in Los Angeles. It has been an honor and privilege to have covered the HIV/AIDS and LGBT movement since then.

I have a good prospective job on the horizon but I am still a news junkie so I may pitch some of you stories for possible freelance work in the meantime. For now, I’m going to chill, tidy up my emails and my apartment, and get ready for the next adventure.

Thanks to all of you who have shared your stories, thoughts and opinions with me. You have made me a better thinker and reporter. I appreciate it.

Good luck to us all –
Karen O.

P.S. A friend just pointed out the distinction between being “fired” and being “laid off” so I want to be accurate, even though it still feels like “fired” to me.”

Ocamb is an award-winning journalist with nearly 40 years of experience. She started her career at CBS News in New York as an intern for Dan Rather and Bob Schieffer. She eventually became a producer, leaving CBS News after producing coverage of the 1984 Olympics.

As a freelance reporter and independent producer in Los Angeles, Karen has been a ubiquitous force, contributing to many media outlets like the Los Angeles Times, TV Guide Online, The Advocate, Out Magazine, Huffington Post and OutQ News on Sirius Satellite Radio. Karen spearheaded the L.A. Sunshine Coalition, advocating for open government and has been a frequent guest on a variety of community panels. In 2004 Karen was honored by NLGJA/LA. She was named Woman of the Year by Christopher Street West, organizers of L.A.’s annual LGBT Pride event.

Ocamb told The Pride that she “got into gay journalism because my gay (male) friends were dying. I had to do more than be a care provider. But one of the most important and valuable gifts I could give was showing up with my notepad at their deathbeds, giving them a last chance to tell their stories so they could die with some self-respect, dignity and feeling “important” enough for a gay journalist to come and write it down. I had lunch today with a friend/editor who remembered that. Those are the moments. Helping someone regain self-worth before they died.”

In a comment on Facebook West Hollywood City Councilmember John Duran praised her work: ”Karen Ocamb is one of the nation’s most respected LGBT journalists. She has chronicled our history from the 1980’s to present date with brilliant analysis and passion. Her legacy of work will be treasured by future generations for capturing our struggle, turmoil and victories when no other media would.”

There was a great outpouring of support for Ocamb from around the world.

Frontiers has gone through several different owners in recent years and was most recently acquired by Multimedia Platforms, Inc.(MPI).

Multimedia Platforms bills itself as the “only publicly traded LGBT media company.” The company is listed on the OTC (penny stock or day trading)  stock exchange:  today the company was trading at -65.79% year to date.

Wehoville.com says that “MPI’s filings with the federal Securities and Exchange Commission show it also is facing challenges. In its filing for the third quarter of 2015, MPI reported current assets of a little more than $1 million, with $270,000 of that in cash. Its current liabilities totalled $12.8 million. Its operating expenses alone ($1.7 million) were roughly twelve times its net income ($140,414) for that period. Its stock, which at one point in the past 52 weeks traded for $2.50 a share, now is trading for six and a half cents a share.”