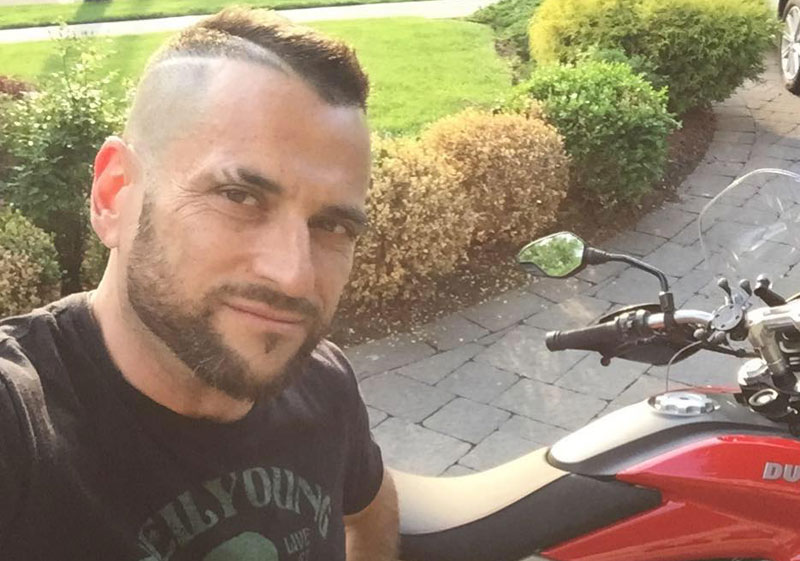 BY TROY MASTERS  |  Jeffrey Hurant, 51, former chief executive of Rentboy.com was indicted by a federal grand jury in Brooklyn, NY on Wednesday on a charge of promoting prostitution and money laundering.  The money laundering charges was not made against in when the original complaint was filed against him in August 2015.

The indictment proposes forfeiture of more $1.5 million seized at Rentboy’s Manhattan office, several financial accounts, the companies domain names and other assets of what the government says was an “internet brothel.”

Easy Rent Systems Inc, the parent company of Rentboy.com, was also named as a defendant. Six employees of Rentboy.com who were arrested with Hurant in August were not yet charged but criminal complaints against the former employees remain pending.

Some members of the LGBT community have expressed outrage and raised question about why a company that has been operating for 20 years was suddenly targeted.  There have been several protests in New York and activists around the country have attempted to raise money to help mount a defense.

James Roth, a lawyer for former Rentboy sales agent Clint Calero, told Reuters that he hoped the Hurant exclusive indictment indicated that prosecutors “acknowledged the merits of our defenses and that we will enter into a non-prosecution agreement.”

Hurant’s attorney, Michael Tremonte, will contest the charges and says he is confident of “full vindication at trial. The government’s charges against Mr. Hurant are unwarranted. He ran his business openly for nearly 20 years, and it makes no sense to single him out for criminal prosecution,” he said.

Rentboy.com has been in operation since 1996 and was the world’s largest online male escort website.  Several others, such as rentmen.com and masseurfinder.com continue to do a brisk business.

Rentboy.com carried disclaimers claiming the advertisements were solicitations for companionship or massage and not sex. But authorities say Rentboy.com was intended primarily to promote prostitution.

The site allowed escorts to advertise their physical attributes, but with a caveat: “If you describe a sex act to be performed in exchange for money, the authorities may use it as evidence in prosecuting you,” according to the indictment.

Mike S., a Los Angeles former advertiser on Rentboy says the day of the arrest he ‘shit panicked’ and cancelled all his credit cards, bank accounts, deleted the content of his phone and destroyed it, cancelled my phone number and attempted to erase his internet profile. “I wish I hadn’t done that!  It destroyed my income and I lost touch with 3/4 of my clients.  I nearly became homeless, seriously.”

Employees of Rentboy allegedly advised advertisers how to spice up ads for potential clientele:  “Hey, I took the liberty of spicing up your RB ad – we need you WORKING, babyyy!”

The indictment says Rentboy did business with men named Viktor Berki, Andras Vass and Gabor Acs, who lured Hungarian men into the U.S. and forced them “into sexual slavery.” Vass was found guilty and sentenced to 11 years in prison. Berki and Acs still await trial.

The New York Times said, in an August 2015 editorial, that prosecutors had not justified shutting down “a company that provided sex workers with a safer alternative to street walking or relying on pimps.”