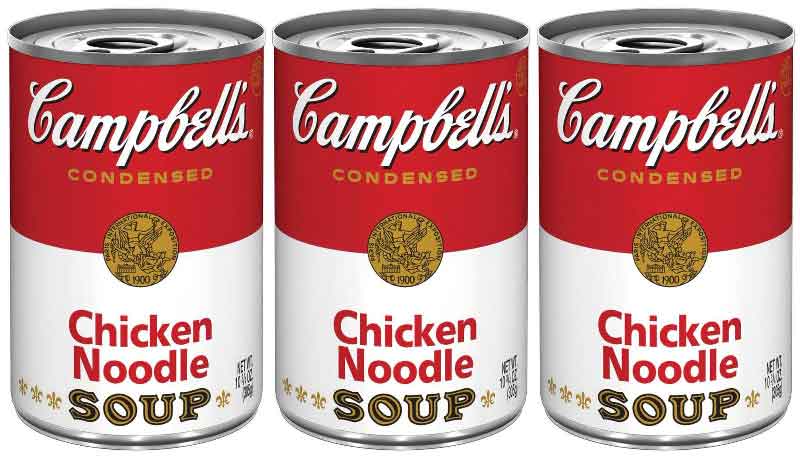 Kim Spears Cook of Henderson, Tennessee probably expected silence from Campbell’s Soup when she contacted the company via Facebook to complain about a commercial featuring two gay dads.

Spears said that she felt sick after seeing the commercial.

Spears, in numerous postings and comments using her Facebook page, is a defender of religious liberties.   We are not quite sure what Spears finds so offensive or liberty restrictive but we would bet depictions of love somehow offends her Christian values.

The Pride suggests readers send her a nice can of Campbells Soup:

Kim Spears Cook of Henderson, TN
Google for her address.

We called Kim and she confirmed she had contacted Campbell’s Soup on their Facebook page but denies they responded.  “How could anyone make a screenshot of my private messages.”  We asked if she did and suggested that if she did someone passed it along.

Cook screamed, hung up the phone and would not answer repeated calls.

The image, which was posted and reposted by thousands of people, originated as a parody. 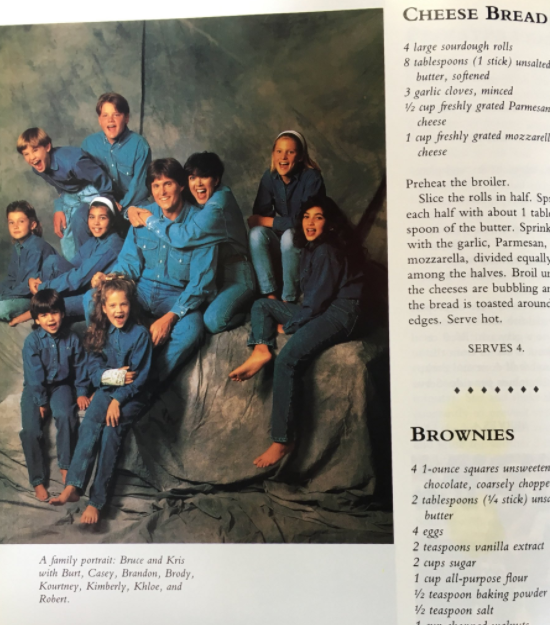 In 1992, the Kardashian-Jenners Posed for a Cookbook Spread and Never Looked Back 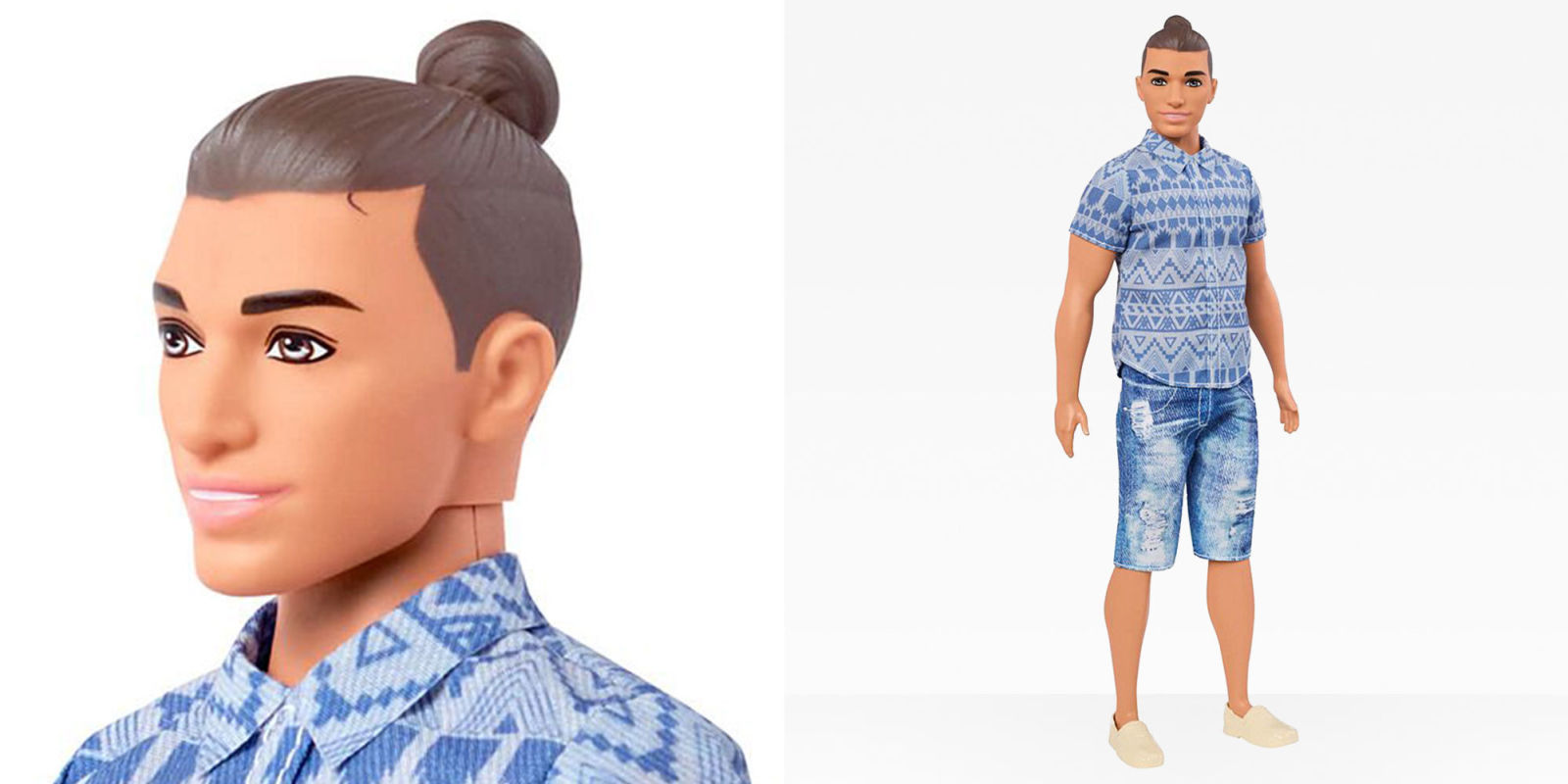 The Internet is Ablaze Over Man Bun Ken

Precisely no one was prepared for this.

A sexy gay novel about Donald Trump and a Hong Kong bellboy from Michigan has gone viral, which is something of...