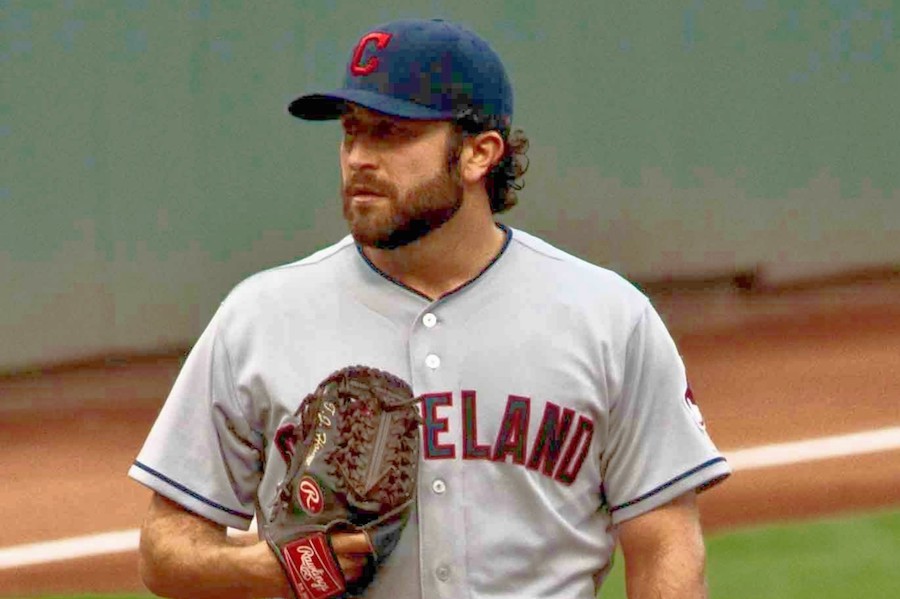 This December, love is taking the place of the shame for former major league baseball player T.J. House who announced his coming out and his engagement to Ryan Neitzel this month.

House pitched for the Cleveland Indians and the Toronto Blue Jays from 2014 to 2017, said in an emotional Facebook post that he used baseball as his drug to numb was what really going on inside.

“I loved every moment of my playing days, and I would go the same route again if I had the chance (with one big change). But even with all the money, fancy cars, nice clothes and a little tiny bit of fame, I would go home every night wishing I could change. Deep down I wanted something more, I wanted to be loved not for what I did, but who I was,” House posted.

House said in the post that he could not be himself around many people because of conversations he heard from others.

“It’s hard listening to people talk about you without them knowing that the words they are saying are directed at you,” he said.

Shame kept him from coming, but “love has finally set me free,” he said.

Bean, the league’s senior vice president of diversity, equity and inclusions, told Outsports that the news of House coming out is a great day for the league and baseball.

Outsports contributor Ken Schultz said in a statement that House’s announcement is significant because few pro athletes in men’s sports have come out and baseball in particular is still waiting for its first active LGBTQ player.

“TJ choosing to share his story publicly reinforces our presence in the clubhouse and gives modern-day players an example of one of their peers living as his true self and sharing his strength and happiness with the world,” Schultz said.

House said recent passage of the Respect for Marriage Act, which was signed into law nearly a week ago, will allow House and his fiancé “to have the same rights and opportunities that each of you have.”

“It protects the same benefits. It makes us equal to you. It allows Ryan Neitzel and I to come together and create something beautiful. It gives me the confidence to get engaged to the person I love (he said Yes!), to marry them,” he said. “I have a wonderful fiancé, who challenges me daily to become a better person.”

Now that he’s out, House said he is finally healing after locking who he was for more than 20 years.