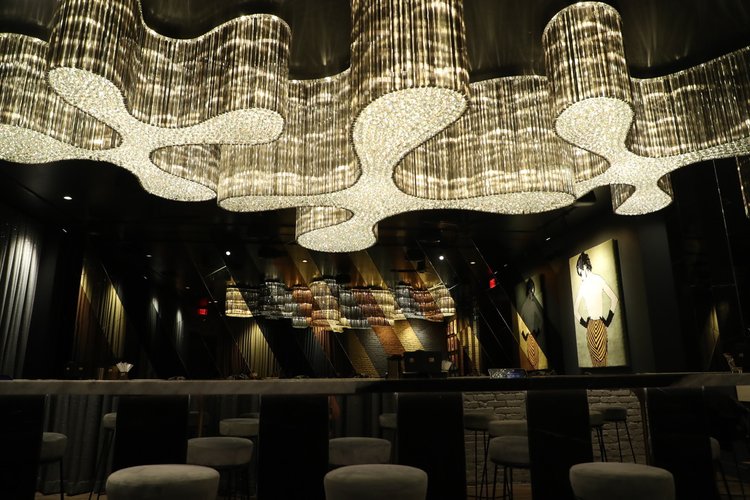 West Hollywood welcomed a new gay bar in the city this month.

OR Bar WeHo, located at 8228 Santa Monica Blvd. inside for the former Gold Coast Bar space, had its soft opening on Dec. 15, was highly anticipated in the community.

The night before its opening, co-owner Stephanie Schestag said they hosted a special preview for friends and family who had the first experience in the new space, according to the WeHo Times.

Fashion police co-host George Kotsiopoulos teamed up with Circus of Books owner Rob Novinger and Fire Hot Yoga founder Schestag to open the new gay bar as a nod to the beloved Gold Coast space which closed in September of 2020 after 39 years.

Novinger told the WeHo Times they hoped to open in early September, but engineering and supply chain issues caused a delay.

“Believe it or not, we’re not waiting on anything from the city,” Rob Novinger said back in August. “In West Hollywood, they’ve been really good with working with us. They want new business. They welcome new business. They roll out the red carpet. In LA, it’s like three or four months to get approved. West Hollywood had everything approved within two weeks.”

“We don’t want gay bars to become obsolete,” Kotsiopoulos told Variety when he announced his latest endeavor last year. “We’re passionate about making sure we still have safe places for community.”