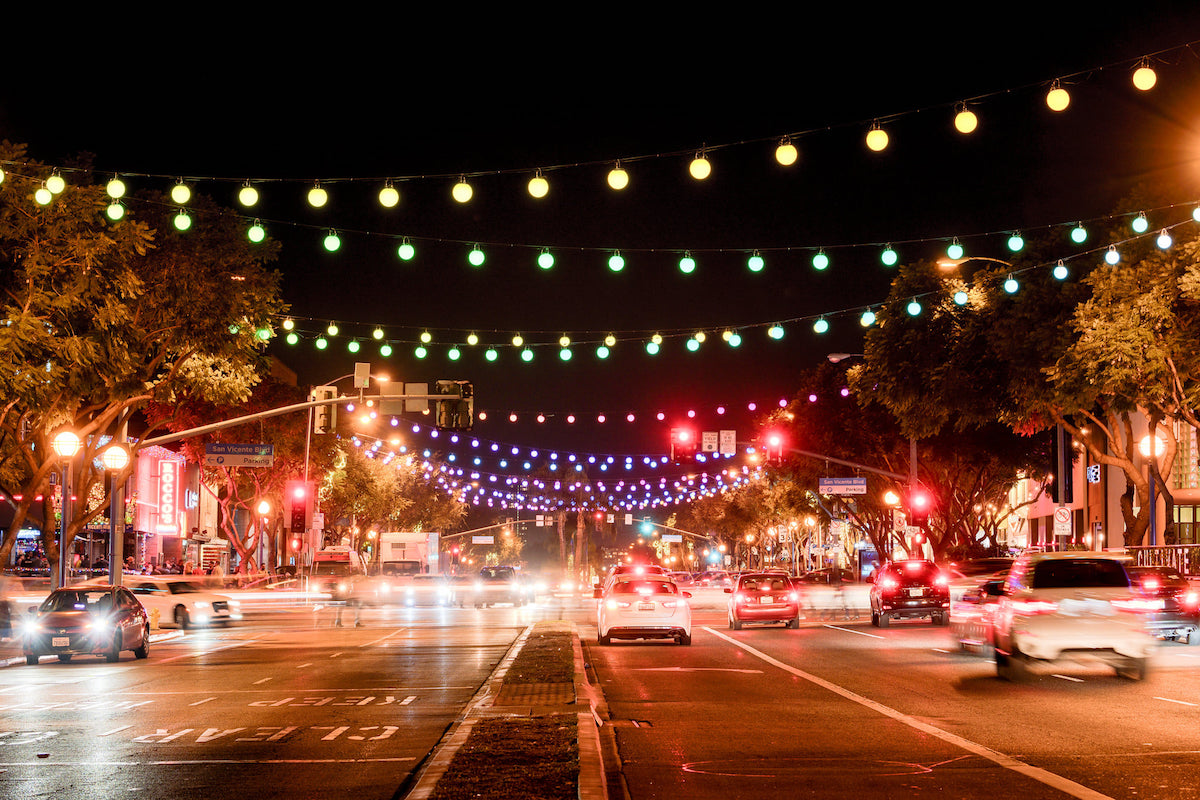 Weeks after a deadly mass shooting in a Colorado LGBTQ+ club, a man in a West Hollywood gay bar was spotted with a gun, according to officials.

Around the early morning hours of Dec. 8, the Los Angeles County Sheriff’s Department arrived at The Abbey Food and Bar to investigate the call, but the man was already gone. Bar surveillance confirmed the suspect inside with the weapon visible, according to ABC7.

“We do have our EPT team, which is our entertainment policing team – they’re always doing patrol checks at all the businesses on Sunset and Santa Monica, so that’s why we got here within seconds,” Sgt. Joanna Warren of the department told ABC7.

The Abbey did not immediately respond for a comment.