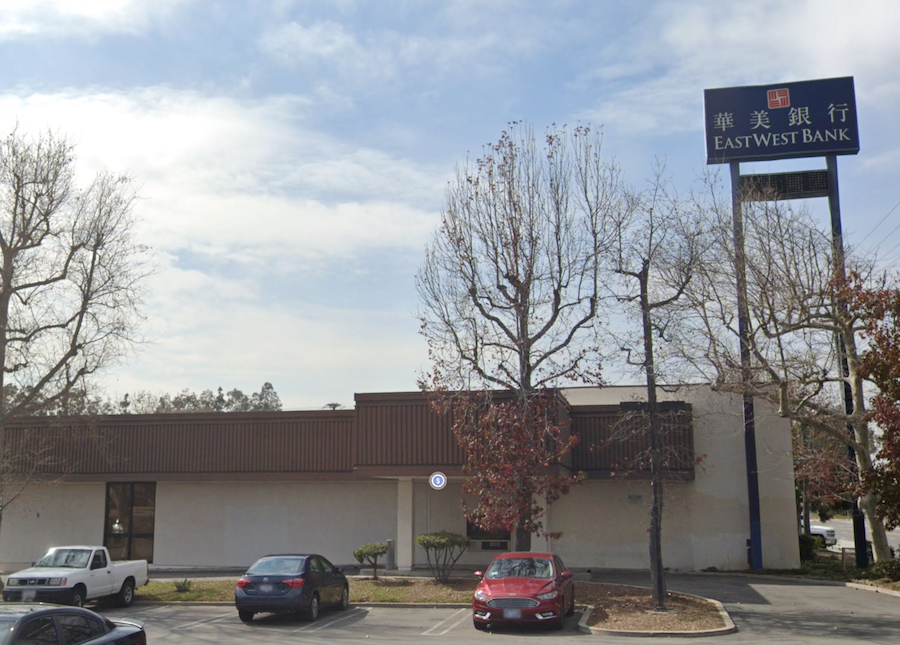 A Latino man is suing Pasadena-based East West Bank and two branch management members, alleging that he was wrongfully fired from his job as a teller for complaining about discrimination.

Sergio Dieguez, a former teller of the bank, filed a lawsuit in the Los Angeles Superior Court for allegations that include harassment, retaliation, violation of the right of privacy, failure to prevent discrimination, harassment and retaliation, and intentional infliction of emotional distress, according to the Pasadena Star-News.

Dieguez, 34, was hired by the bank in October 2018 at the Montebello branch and was the only Latino in the workplace. Other employees were mostly Asian, including Horace Lam, the brand manager, and Veronica Chiu, the assistant manager, according to the suit.

The suit alleges that the “plaintiff was often picked on, excluded from company events that others invited to and generally made to feel inferior compared to his co-workers.”

Shortly after Dieguez was hired, Chiu began asking him intimate questions about his personal life, whether he had a girlfriend and about his sexual practices, the suit reads.

Months later, Dieguez disclosed that he was gay after being asked more personal questions, and discussing her own intimate experiences, the suit alleges.

“Ms. Chiu’s behavior and comments were inappropriate for the workplace and made (Dieguez) uncomfortable working with her,” the suit stated.

A few weeks later, Lam told Dieguez that he knew about the plaintiff’s sexual preferences and that he no problem with it, although Dieguez never disclosed that information to Lam, according to the suit.

In mid-2020, Dieguez started missing a few days of work each month due to symptoms associated with his HIV-positive status, which he disclosed to Chiu, according to the suit. Dieguez complained to human resources in October of 2021 and was promised they would investigate the concerns, but never went forward, according to the suit.

Dieguez was fired in August after a rude customer yelled and cursed at him when the plaintiff said he needed management approval to cash a check for the patron. Because of this dispute, Dieguez suffered a panic attack and asked if he could home, but instead, Lam asked him to turn the keys in because he was being terminated, according to the suit.

Dieguez believes he was fired because he complained about discrimination and harassment, the suit stated.