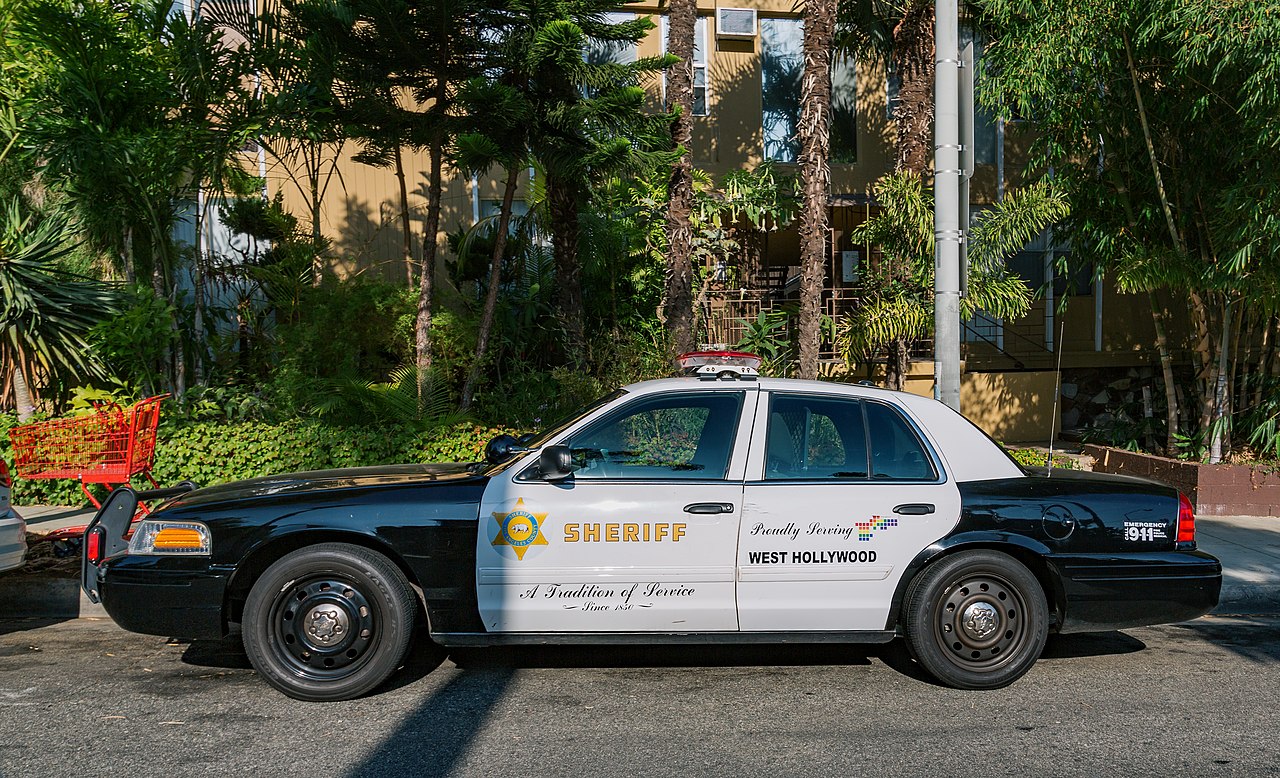 The Los Angeles County Sheriff’s Department in West Hollywood violently arrested a disabled transgender woman inside of her home for resisting arrest on Dec. 9.

Annie Jump Vicente, 31, is a former employee of the city of Los Angeles Councilmember Mike Bonin’s office in the 11th district and a former site coordinator for LA Family Housing, according to Knock LA.

On Dec. 7, Vicente was walking home with her roommate Mariah Darling from a grocery store, and saw a sheriff’s vehicle parked outside of their building, according to Knock LA.

Vicente waited outside while Darling continued inside, and another unit parked nearby a few minutes later. While deputies were exiting the building, they told Vicente they were investigating a domestic violence incident, according to Knock LA.

Vicente said deputies had been to her home the night before to an address an ongoing domestic violence issue in a neighboring unit, but did not take a statement from the victim, Knock LA reported.

Knock-LA reported that Vicente said the deputies tried to enter the building through a locked door the following afternoon, but she said she would not let them in without a warrant and directed them to call the landlord’s phone number, which is posted on the dialpad.

As the door started to shut behind her, Vicente said a deputy grabbed her arm and a second deputy followed the first one into the building and forced her to the floor.

Vicente said her head was knocked into the wall in the process, leaving her with intense headaches and neck pain, according to Knock-LA. She cried out during this incident, which prompted Darling to come out and start filming. Vicente was handcuffed, then hogtied.

Footage reviewed by Knock LA revealed that deputies said they placed Vicente in handcuffs because she would not let them in the building. She was also carried to the street while hogtied, misgendered and dragged into the back of the car, as seen in the footage.

First taken to the hospital, Vicente was transported to the sheriff’s station for booking after, and released later, but with deep welts in her wrists from the handcuffs, according to Knock LA.

“A few days prior, I had a full public comment about [LASD] not doing their job at my building about domestic violence,” Vicente tells Knock LA. “And here we are. Two days later.”

According to the American Civil Liberties Union, police officers can only search a home with a warrant or consent of the occupant.

LASD told Knock LA that they will be presenting charges against Vicente to the Los Angeles district attorney’s office. However, the DA tells Knock LA they have not received charges yet.