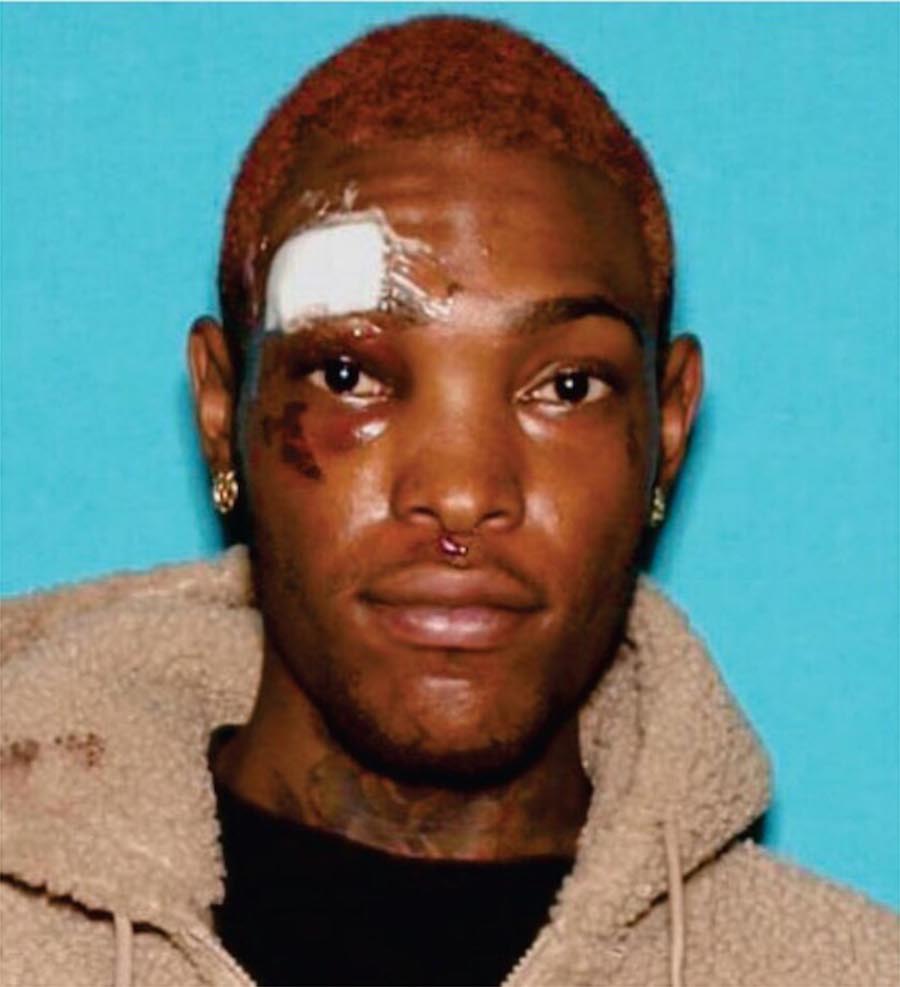 A Compton man was sentenced to over nine years for robbing gay men he met on Grindr, an online dating platform, according to the U.S. Attorney’s Office in Los Angeles.

Derrick Patterson, 23, admitted to using Grindr to target and rob five people in the Los Angeles area from June 2021 to March 2022, according to the Attorney’s Office.

He was sentenced to serve 111 months in federal prison for one count of Hobbs Act robbery and one count aggravated identity theft. An additional hate-crime enhancement was added to the sentence and Patterson is ordered to pay $84, 195 in restitution.

Although prosecutors stated he was suspected of robbing over 20 people in a similar way dating back to 2019, according to the Los Angeles Times.

During a July 2021 robbery, Patterson asked the victim to use their phone and proceeded to have intercourse with him as a distraction, prosecutors said. Suspicious, the victim protested, but then was threatened with a kitchen knife. Patterson then transferred $4,000 to himself using the victim’s Venmo, according to prosecutors.

In February of 2022, Patterson entered another victim’s home and used a stun gun to demand jewelry and money, according to court documents.

Using the victim’s phone, he contacted the numbers that were saved and asked for money, prosecutors said. He then opened a line of credit in the victim’s name with Goldman Sachs, which he used to purchase Apple AirPods at T-Mobile in Los Angeles and a hotel room, police said.

Patterson was arrested in Inglewood on a federal robbery charge, according to the LA Times.

Patterson also admitted to threatening to shoot another victim during their encounter at a hotel room and to using a homophobic slur against one victim whom he assaulted, according to the Long Beach Post News.