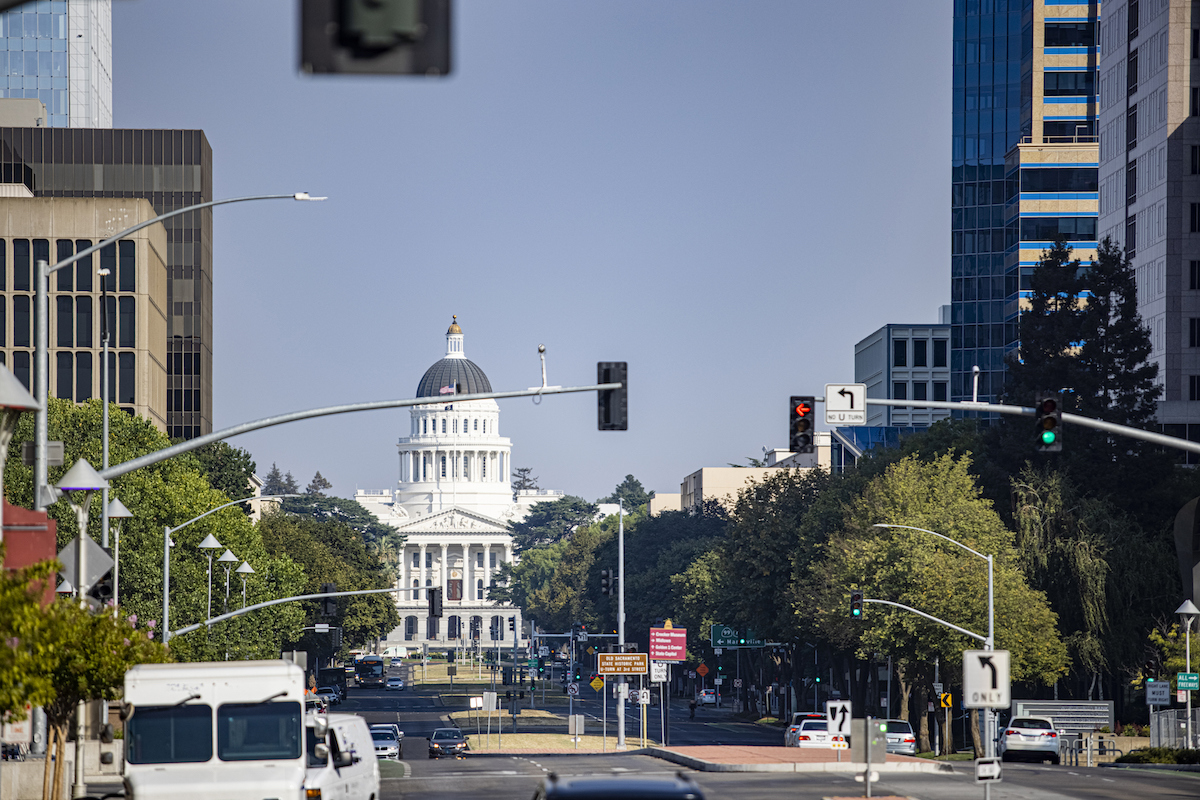 California has 10% LGBTQ representation in legislature

Ten percent of California’s legislature will represent the LGBTQ+ community after the most recent election in November.

While some races are yet to be decided, California will have 12 to 14 out state legislators, including four to six new ones, according to Equality California.

Assembly candidate Corey Jackson in the 60th District, Senate candidate Steve Padilla in the 18th District and Rick Chavez Zbur for Assembly in the 51st district won their races. In District 20, Caroline Menjivar was also elected.

Possibly adding to the numbers may be Assembly candidate Christy Holstege, in the 47th District, and Senate candidate Joseph Rocha, in the 40th District; both are in competitive races that have not been called yet, according to the Pasadena Star-News.

Regardless of party, the top candidates in the California primary elections advance to the general election.

Through 2024, there are four out senators, and the state’s four out Assembly members won reelection.

Equality California and leaders of the state’s Legislative LGBTQ Caucus first announced a goal of achieving 10 percent representation in January, according to the Pasadena Star-News.

“Representation is power,” Equality California Executive Director Tony Hoang said in a press release. “LGBTQ+ people belong in every room and deserve a seat at every table where decisions impacting our community and our lives are being made. While state legislatures across the country attack our community — and our trans kids and LGBTQ+ students in particular — California will continue to lead the nation’s fight for LGBTQ+ equality and serve as a beacon of hope to LGBTQ+ people everywhere, in no small part because of our historic, proportional representation in Sacramento.”

“Less than 45 years ago, California elected its first openly gay official, Harvey Milk,” said Legislative LGBTQ Caucus Chair Evan Low, a member of the Assembly. “And today, the California Legislature has the largest percentage of LGBTQ+ representation in the country.”

Low said in the release that he didn’t see LGBTQ+ people in film, music or media growing up, but times have changed.

“We have seen this change from sports to entertainment to advertising, and now we are witnessing the rainbow wave in lawmaking,” Low said. “At a time when extremists have done everything they can to demonize our community, we’ve proven that California will continue to be a guiding light for our country. We did this together, and I know it is just the beginning.”