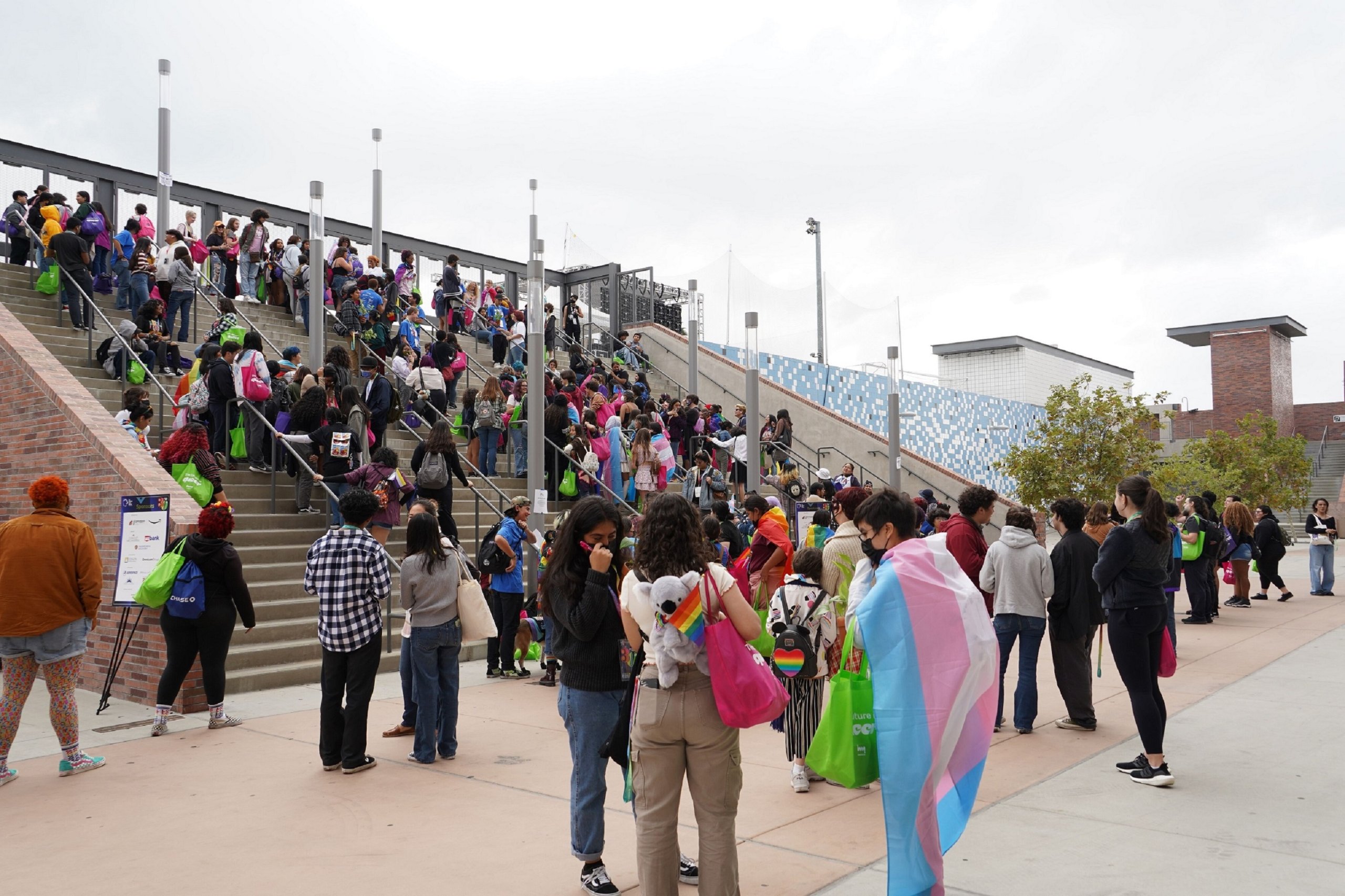 Presented by Glamazon L.A.—Amazon’s LGBTQ+ Affinity Group, the 30th anniversary Models of Pride youth conference drew hundreds of LGBTQ+ young people and allies—and special award-winner Trixie Mattel—to Los Angeles City College on October 22. Attendees connected with peers, learned from role models, and got to celebrate with live performances and festivities. Parents and professionals had opportunities to learn from one another, build community, and gain tools to support the LGBTQ+ young people in their lives.

“Right now, we are witnessing drag becoming weaponized by bad actors on the far right. They are banning Drag Queen Story Hours and trying to paint drag queens as enemies of family values,” Los Angeles LGBT Center CEO Joe Hollendoner said in his opening remarks. “This is a disturbing trend happening across America. What we at the Los Angeles LGBT Center know, and what Trixie Mattel’s prolific career embodies, is that drag is powerful. It is a pathway to unlocking new potential for freeing yourselves of the shackles of gender norms and for embracing the creativity that is waiting to be unleashed inside each and every one of you.”

“I didn’t grow up with much representation on television. At most, gay people on TV were allowed to be the snippy gay assistant or the funny makeup artist or, at best, the sexually ambiguous villain,” Mattel said in her acceptance speech. “I think the reason drag is so inspiring is because queer people are told to minimize everything. We’re told to be the friend or the supporting character. Drag makes us think, what if I’m the main character? I want you guys to know that you are all the main character.”

The Rolf/Uribe Models of Pride Leadership Award, given annually to youth and adults who have been models of pride to the LGBTQ community, was awarded to youth activist Alex Flores and PFLAG Los Angeles Vice President Steve Krantz.

The event was attended by more than 500 youth—including more middle schoolers and younger attendees than any previous Models of Pride—as well as more than 200 parents and professionals. Youth, parents, and professionals attended 100 workshops, with the offerings for youth ranging from “Rights of Youth in CA Public Schools” to “Drag Queen Story Hour.” Adult workshops ranged from “When Your Kid Transitions” to “Creating Affirming Spaces for Queer & Trans Elementary-Age Children.”

Models of Pride is the world’s largest free conference for LGBTQ+ youth and their allies, filled with life-enriching workshops, entertainment, resources, and more to help attendees to build confidence and self-esteem while developing valuable life skills. The conference also offers family members, educators, professionals, and all other LGBTQ+ supporters the opportunity to attend the Parents and Professionals Institute at Models of Pride, which offers tailored workshops, a resource fair and celebratory reception. 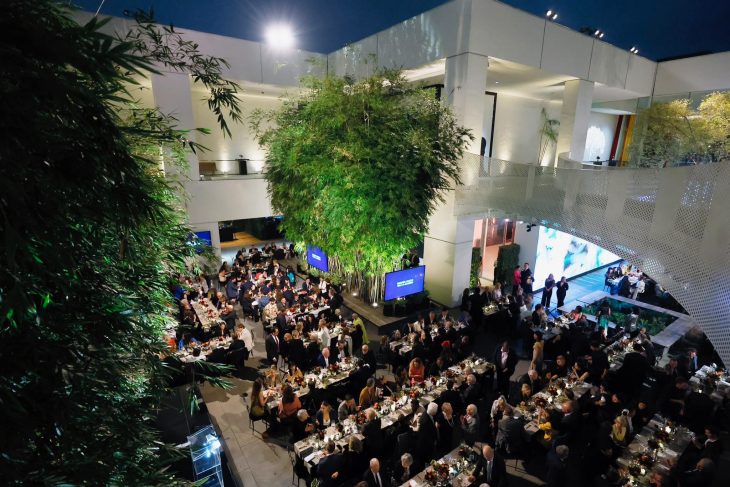