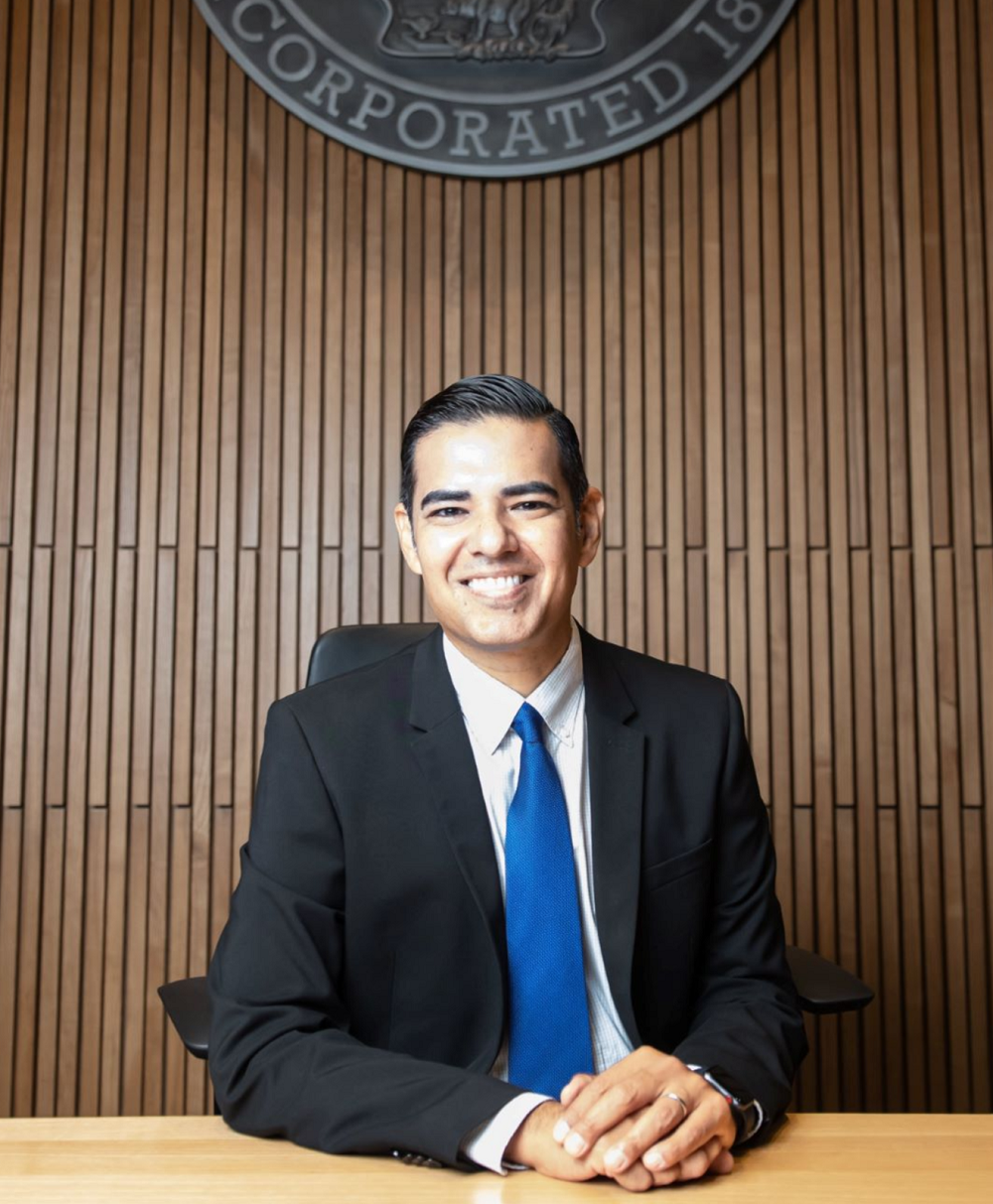 Long Beach voters ushered in two historical election firsts for the region during this year’s election.

Robert Garcia, the current mayor of Long Beach, is set to become the first openly gay immigrant in the U.S. house of Representatives, after a decisive showing from voters in the 42nd Congressional District, which includes Long Beach and southeastern Los Angeles County, according to the Los Angeles Times.

Garcia has declared victory in the heavily Democratic district. He tweeted that he received an “incredibly gracious call from President Joe Biden. … He’s in great spirits and feeling good. I told him I’m ready to get to work.”

Having to leave his seat as mayor, Long Beach voters made history and elected its first Black mayor, Rex Richardson. During his 53% lead in the election, he stated that he was confident in his path to the seat.

This year’s midterm elections have made history in California. Voters elected the first Latino to represent California in the U.S. Senate, Alex Padilla, and the first Asian American to become mayor in San Bernardino, Helen Tran.

The LGBTQ Victory Fund called Garcia’s win important for representation and the future.

“With anti-LGBTQ and anti-choice legislation currently moving through Congress, the stakes of this election could not have been higher — and California voters delivered,” said Annise Parker, the president and chief executive of LGBTQ Victory Fund and former mayor of Houston. “His win tonight will inspire countless other LGBTQ and first-generation Americans to pursue careers in public service.”

Garcia, married to Matthew Mendez Garcia, a professor of political science at Cal State Long Beach, came to the U.S. from Peru with his mother, and gained citizenship later as an adult. He is a two-times elected mayor of Long Beach at the age of 44.

Garcia lost his mother and stepfather to COVID-19, but went on to lead an aggressive vaccination campaign headed by Gov. Gavin Newsom, according to the LA Times.