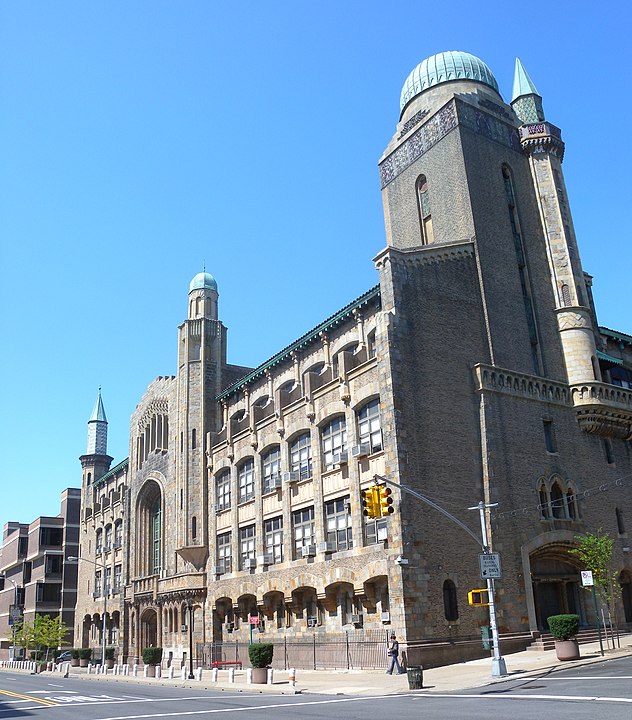 Days after the U.S. Supreme Court refused to block a lower court ruling that ordered Yeshiva University in New York City to recognize an LGBTQ, the school canceled all clubs.

The school said that considering upcoming Jewish holidays, “the university will hold off on all undergraduate club activities while it immediately takes steps to follow the roadmap provided by the US Supreme Court to protect YU’s religious freedom,” according to an article published by the National Public Radio.

The Supreme Court ordered Yeshiva to continue its legal battle with YU Pride Alliance, an LGBTQ student group that wants to be officially recognized by the university, according to NPR.

The Pride group sued Yeshiva last year after the school refused to officially recognize the club, claiming it conflicted with the teachings of the Torah.

A New York State court sided with the Pride group and the University had to recognize the club.

An attorney for the YU Pride Alliance, Katie Rosenfield, told NPR the decision to cancel all club activities “rather than accept one LGBTQ peer support group on campus is a throwback to 50 years ago when the city of Jackson, Mississippi closed all public swimming pools rather than comply with court orders to desegrated.”

“We are confident that YU students will see through this shameful tactic and stand together in community,” Rosenfeld added.

Rabbi Ari Berman, president at Yeshiva University, said the school would continue to press its case in court.

“Every faith-based university in the country has the right to work with its students, including its LGBTQ students, to establish the clubs, places and spaces that fit within its faith tradition. Yeshiva University simply seeks that same right of self-determination,” Berman said.