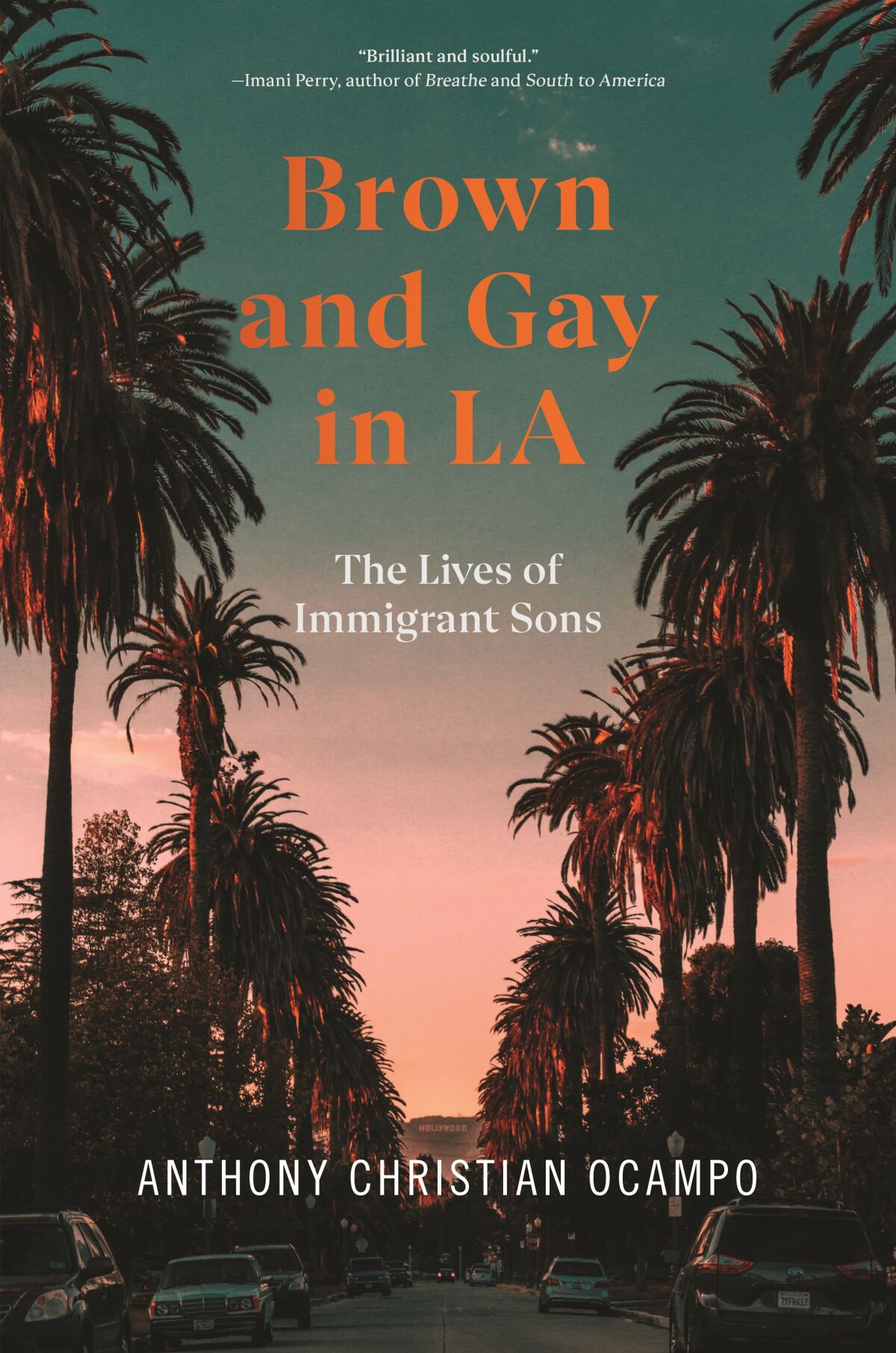 Author Anthony Ocampo began writing his new book after the 2016 tragic shooting at the nightclub Pulse in Orlando.

“Brown and Gay in LA” is the story of Filipino Americans and Latinos experiences, including his own, coming from a family of immigrants.

“That event just really hit me pretty hard because a lot of the young men that I interviewed came of age in these kinds of places of queer Latinx or queer POC bars and clubs,” he said. “Myself included.”

Although he started writing this book 10 years ago, Ocampo, a college professor, was prompted by the shooting to change its direction.

“It kind of stopped me in my tracks,” he said. “It just felt like the version of the book that I had at that point was too academic. And so I did a little soul-searching after the Pulse shooting and I felt like I had to write the book in a completely different way with a sense of urgency.”

Although gay marriage became legal, and most people believed that meant everything was fine, Ocampo said he wanted his writing to capture gay men had lived lies with extremely difficulties among their families, communities and schools long before that.

“For me, it was really important to really chronicle all the labor that goes into just plain existing because I felt like people were forgetting how hard it is to navigate those two identities,” he said.

Ocampo explores masculinity learned at a young age and dealing with pressure to excel in academics.

One of the main goals of his book, Ocampo wrote, is to “bridge scholarly and public conversations about race, immigration and LGBTQ issues.”

Ocampo said the men featured in his new book are redefining what it means to be a man, gay and American.