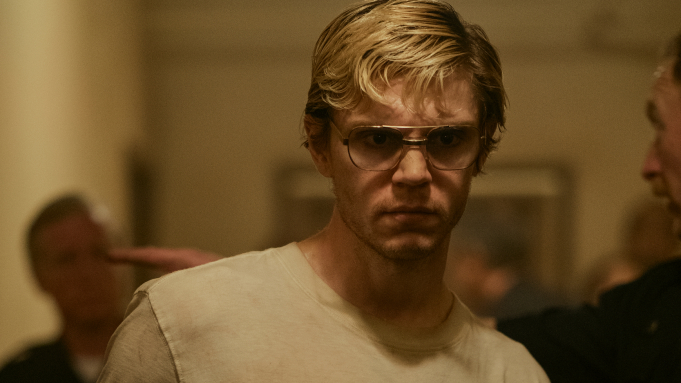 While Netflix’s recently released “Monster: The Jeffrey Dahmer Story” has shocked viewers, the streaming platform has taken fire for initially categorizing it as an LGBTQ show.

Here are a series of the complaints:

“If I need to stay in my lane absolutely tell me but anyone else think it’s pretty gross of @netflix to list Dahmer under #LGBTQ, especially when the True Crime tag would have worked?,” tweeted writer Frances Danger on the series premier date.

“Hey hi @netflix I IMPLORE you please reconsider having Dahmer with the LGBTQ tag, especially as one of its tags right when you open the app,” said @Sinuzaki.

On Tiktok, one user said although the label is “technically true,” the context is “not the representation we’re looking for.”

Netflix gave the series other labels such as “Crime TV Shows” and :Social Issue Drama,” but it’s unclear when Netflix dropped the “LGBTQ” label, according to the Los Angeles Times.

Before the show was released, the trailor sparked controversary as well.

“Idk about some of y’all but I don’t think the murders of black, gay men should be used for entertainment or profit,” one Twitter user said.

“Do serial killers really need this much screen time?” said another Twitter user.

A relative of one of Dahmer’s victims tweeted that the series is making his family relive the murder of Errol Lindsey’s murder and the trauma his sister Rita Isbell faced, according to the LA Times.

“I’m not telling anyone what to watch, I know true crime media is huge rn, but if you’re actually curious about the victims, my family (the Isbell’s) are pissed about this show,” he said in a Tweet. “It’s retraumatizing over and over again, and for what? How many movies/shows/documentaries do we need?”