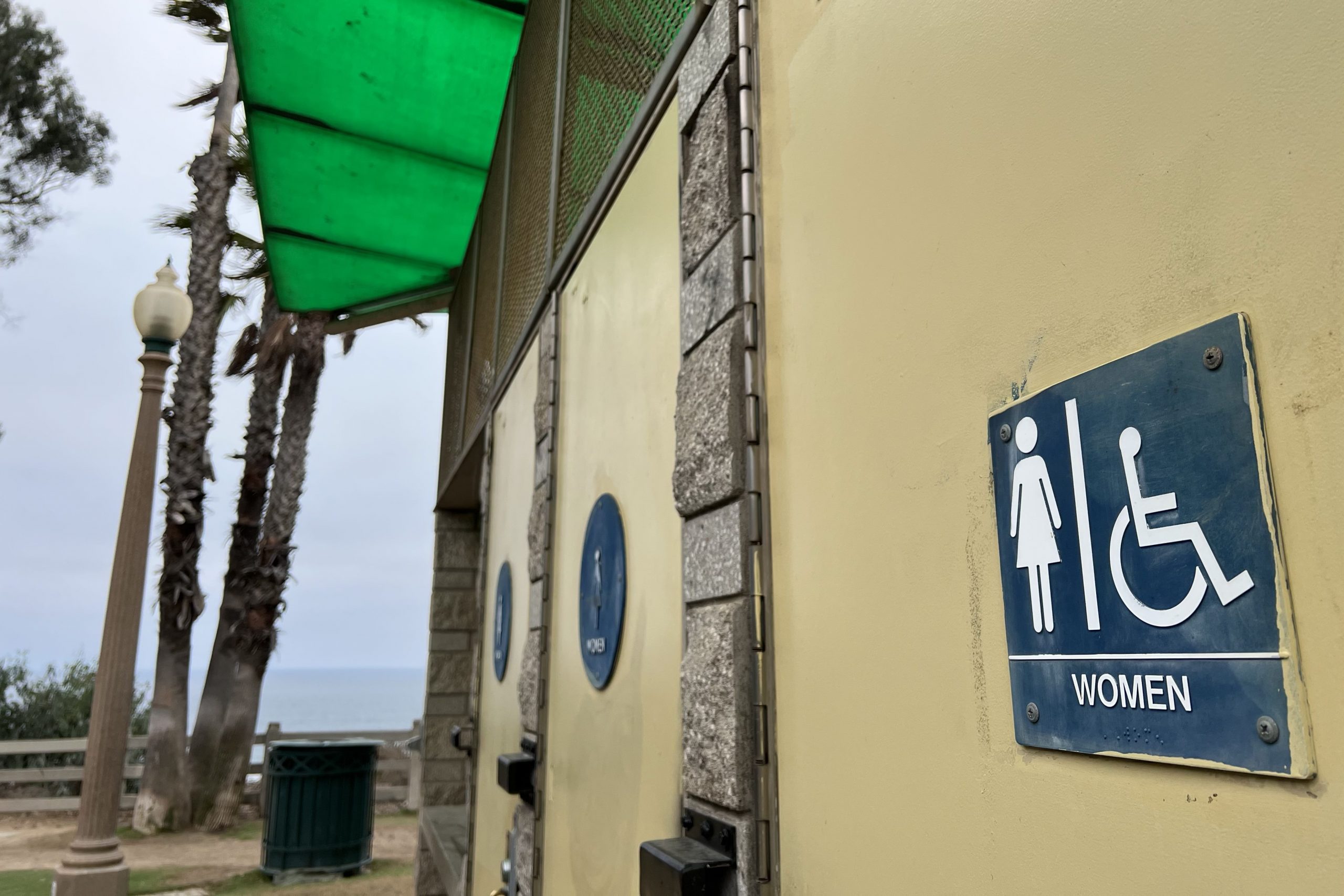 Governor Gavin Newsom recently signed into law Senate Bill 1194. The bill–sponsored by the City of Santa Monica and authored by Senator Ben Allen–allows local governments to require that public restrooms be designed as all-gender multi-stall restrooms.

“I authored SB 1194 to give local governments the option to enact common-sense ordinances that ensure accessibility and inclusivity as new buildings are constructed,” Allen said. “All people deserve safe, equitable access to public restrooms regardless of age, gender identity, or health condition.”

The new state law authorizes a city or county to require, by ordinance or resolution, that public restrooms constructed within its jurisdiction comply with specified requirements rather than the state plumbing standards.

“These standards have, until now, been a barrier to municipalities converting gendered restrooms to gender universal. All gender restrooms are more inclusive facilities that benefit all, including gender diverse and transgender individuals, those individuals that require the assistance of a caregiver of a different gender, and for parents with children of different genders,” the City of Santa Monica said in a press release announcing the bill’s signing.

The bill was signed into law by Newsom on September 29, after passing through the state Senate and Assembly unopposed.

If a municipality decides to enact a law requiring public restrooms to be designed as all-gender, multi-stall bathrooms’ toilets would have to be located either in toilet rooms or grouped in an immediately adjacent common-use area accessible to all users.

According to the City of Santa Monica, City staff will bring forward an ordinance for City Council consideration in 2023. If a local ordinance is adopted, the City says it will also have the authority to convert existing public restrooms and to construct new facilities that are gender universal.

“We are thrilled to have this bill signed into law so that we can deliver on more inclusive public facilities that serve people of all genders and gender identities, while supporting families and those who need the help of a caregiver,” said Mayor Sue Himmelrich. “Santa Monica was proud to join West Hollywood and Senator Allen in advancing this meaningful step forward for equity and inclusion.”