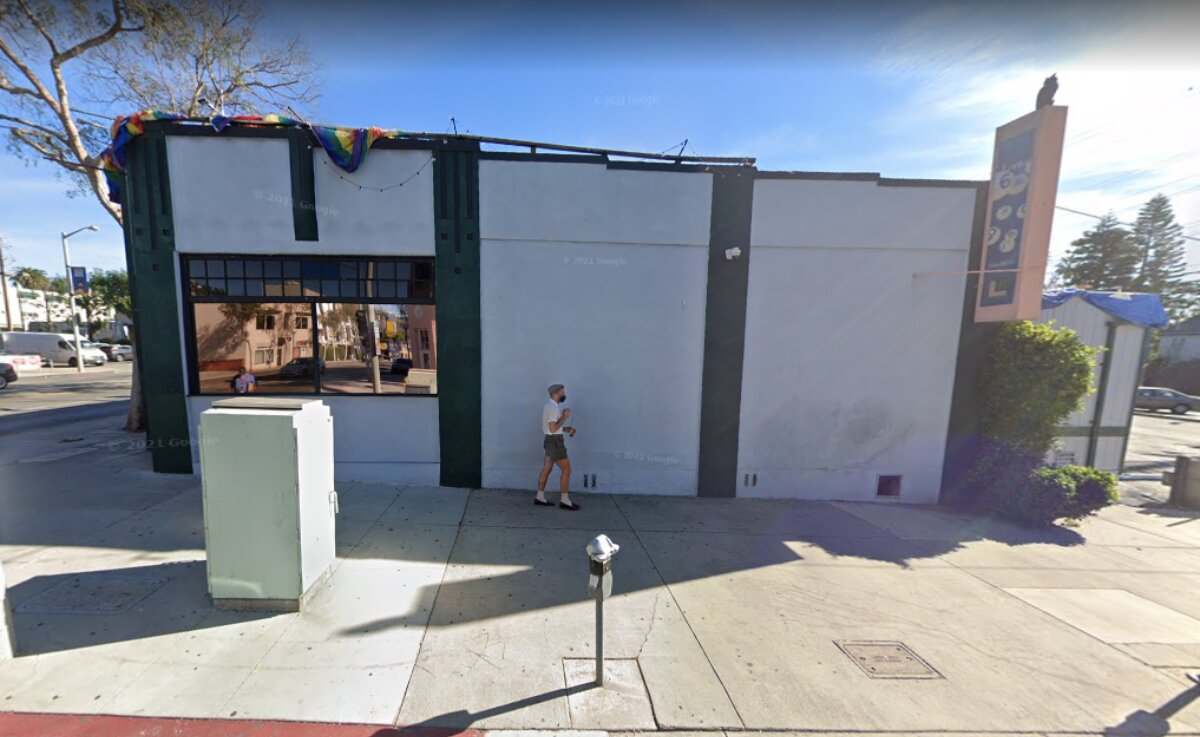 Set for a September opening in the former Gold Coast Bar Space, West Hollywood’s newest gay bar The Or is looking for applicants.

After receiving city approval, Rob Novinger, Or’s owner, said he is waiting on bar equipment, which has been on hold due to supply chain issues.

“In West Hollywood, they’ve been really good with working with us. They want new business. They welcome new business,” Novinger told the WeHo Times. “The biggest thing we’re waiting on is our bar equipment. And it’s all from the United States, we ordered it in January.”

Novinger told the WeHo Times once the equipment is set up, officials from ABC and the health department will have to do a final walk-through.

“It takes a long time to line those things up, so we’re looking at opening in September,” he said.

After more than a year of planning from the initial announcement of the new bar one year ago, Novinger said The Or is going to be really fun.

The word Or, French for gold, is a nod to the former beloved space, The Gold Bar, which closed in September of 2020, along with three other gay bars that closed in West Hollywood during the pandemic.

Applications are being accepted at jobs@theorbar.com.