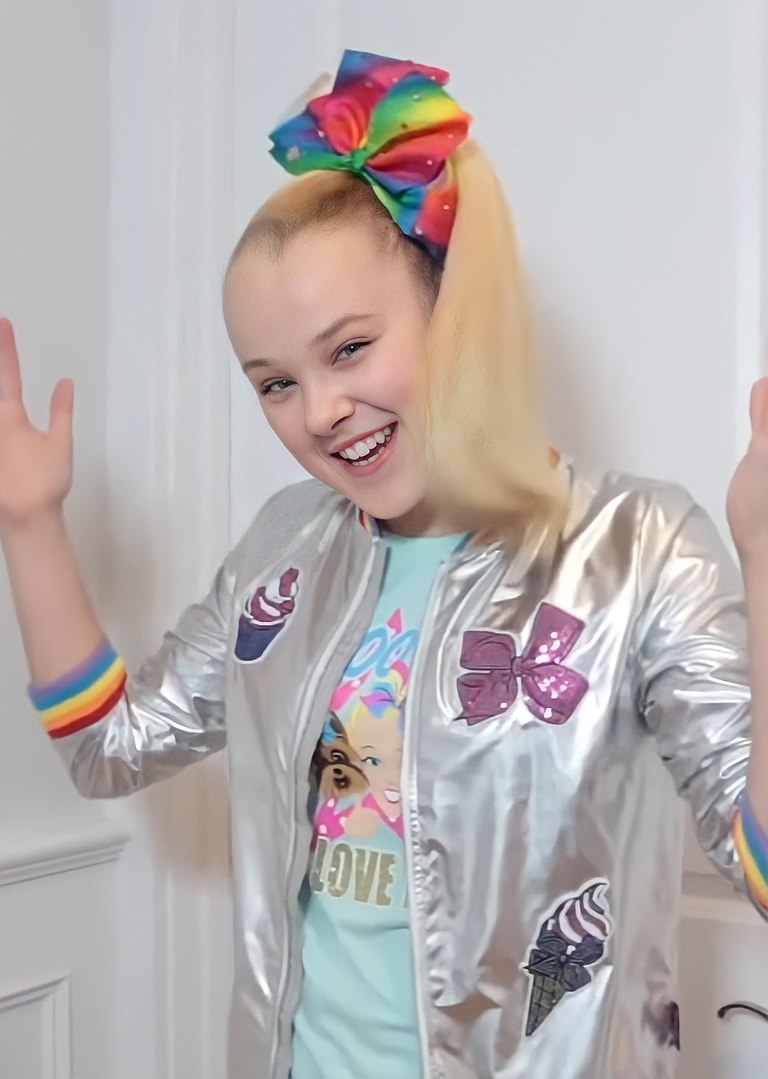 Come October, JoJo Siwa will be honored as a gamechanger at the upcoming GLSEN Respect Log Angeles Gala.

Siwa came out in January 2021 and is being awarded “for her advocacy for the LGBTQ+ community and focus on anti-bullying and kindness” according to the nonprofit.

“She’s a fierce advocate for kindness, self-acceptance and for the LGBTQ+ community,” said GLSEN executive director Melanie Willingham-Jaggers, to the Hollywood Reporter. “She handled her coming out with such grace and continues to tell her story in ways that lift up and inspire LGBTQ+ youth around the world.”

The award ceremony will be held at the Beverly Wilshire hotel in Beverly Hills on Oct. 14.

“I’ve always tried to make spreading positivity, self-love, inclusivity and acceptance central to everything I do, and I am so excited to support GLSEN’s incredible mission to ensure safe and inclusive school experiences for LGBTQ+ youth.”

Siwa recently made history on ABC’s “Dancing with the Stars” being the first contestant to dance with a same-sex partner.

Since 2004, the GLSEN Respect Awards showcase the work of students, educators, community leaders and corporations “who serve as exemplary role models and have made a significant impact on the lives of LGBTQ+ youth,” according to the Hollywood Reporter.