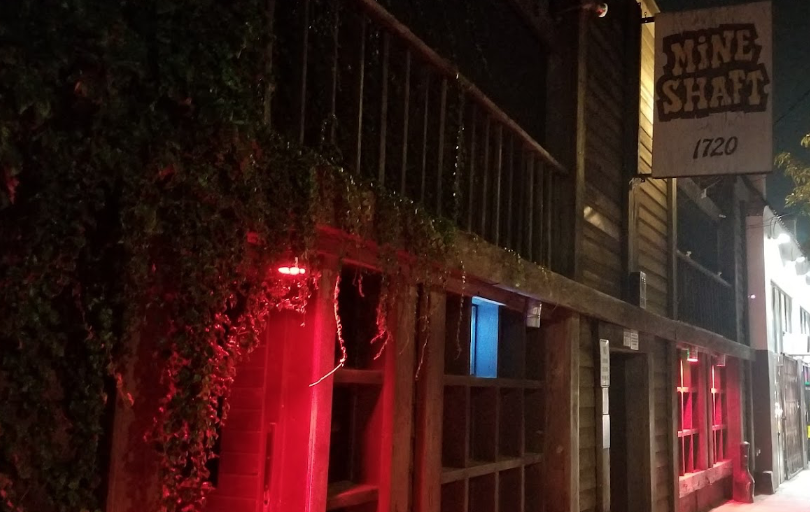 Long Beach Police have arrested a man in connection to a murder outside of Mineshaft gay bar in the 1700 block of East Broadway.

With assistance from patrol officers, the LBPD Special Investigations Detectives identified 56-year-old Michael Smalls as a suspect in the stabbing death of 28-year-old Christopher Finley of Long Beach, according to the Los Angeles Blade.

Detectives believe the murder stemmed from two altercations. During the first altercation, LBPD said the victim(s) were involved in a fight with a man who was armed with a taser in front of a business. The second, LBPD said, happened moments later when Smalls got into a physical fight with the two victims, escalating to Smalls alleged stabbing of both victims.

The man with the taser was arrested on an unrelated charge, according to the police.

Smalls was booked into the Long Beach County Jail on Sept. 12 and is held on a $2,000,000 bail. The motive is under investigation, and according to police, there is no evidence of a hate or bias motivated incident.