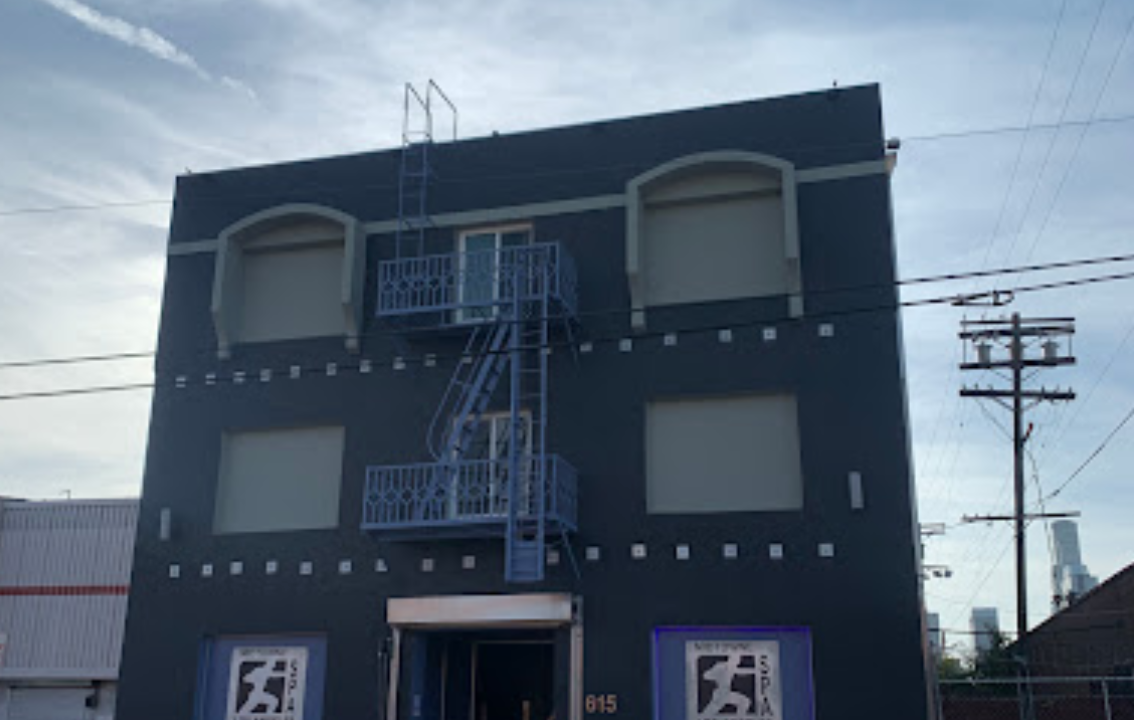 A historic sex bathhouse catering to gay, bisexual and men who have sex with men, currently housing the Midtowne Spa Los Angeles, is up for sale.

The spa could be closing as early as October, according to sources curated by the WeHo Times. Spa vendors such as towel, linen and cleaning crew allege their services will not be needed past October as told by the spa.

An employee who has requested anonymity said they are aware of the sale and that workers sense the end is near although management isn’t disclosing information to them, and they may be out of a job, WeHo Times reported.

Two of the three spas in Southern California opened by Midtowne Spa have closed in May 2017 and the other in April of this year.

A recent guest of the spa told WeHo times the rooms were sold out by 7 p.m., and prices have increased, but the spa has plenty of customers.

Crediting Midtowne for its cleanliness, the guest said the areas are as clean as possible, and that the clinic also provides STD testing and counseling.

“It’s not just about STD/AIDS, but the counselors also will talk to people, like gay people just coming out, which is so important for some people who may be reluctant to go to other places,” the guest said. “This is a safe place for queer expression that will be a loss to the community and also has historic value. The original owner, Marty, really wanted Midtowne to stay open long after his demise as an outlet for the queer community.”