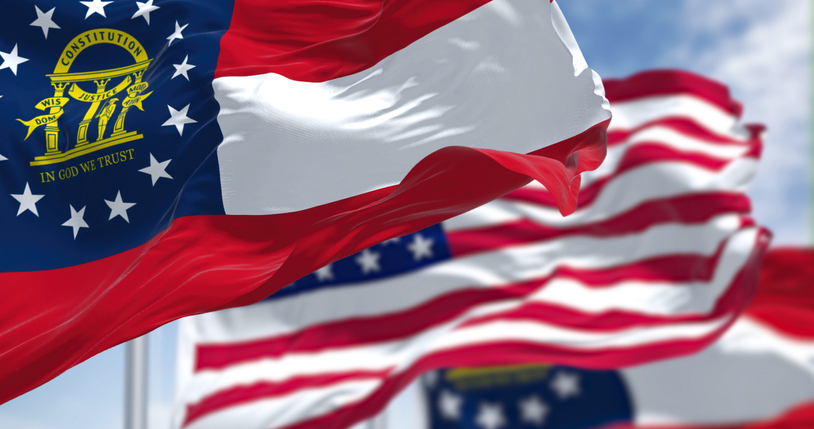 California is restricting state-funded travel to Georgia as a result of its anti-LGBTQ+ legislation recently passed within the state.

In April of this year, Republican lawmakers in Georgia added language to House Bill 1084 that allowed the Georgia High School Association the ability to ban transgender girls from competing in public school sports, according to The Los Angeles Blade.

“Blocking transgender youth from playing sports isn’t just discriminatory, it’s government overreach — and it’s happening in states across the country,” said California Attorney General Rob Bonta. “Rather than protecting personal freedoms, state legislatures are going out of their way to invent a problem and target the rights of children. It’s a gross misuse of public resources. California refuses to take part. As required under AB 1887, we’re restricting state-funded travel to Georgia as a result of Governor (Brian) Kemp’s new transphobic law, HB 1084.”

California’s Assembly Bill 1887, enacted in 2016, requires the restrictions to take place as it is the policy of the state to “avoid supporting or financing discrimination against lesbian, gay, bisexual, or transgender Americans,” according to a press release from Bonta’s office.

The law restricts state agencies, departments, boards or commissions from authorizing state-funded travel to a state that has enacted a law authorizing or repealing existing protections against, discrimination on the basis of sexual orientation, gender identity or gender expression.

“Georgia’s passage of HB 1084 is part of a recent, dangerous wave of discriminatory new legislation signed into law in states across the country that directly works to roll back hard-won protections. Many of these laws specifically target and marginalize transgender youth by preventing them from playing sports in line with their gender identity,” the press release stated.