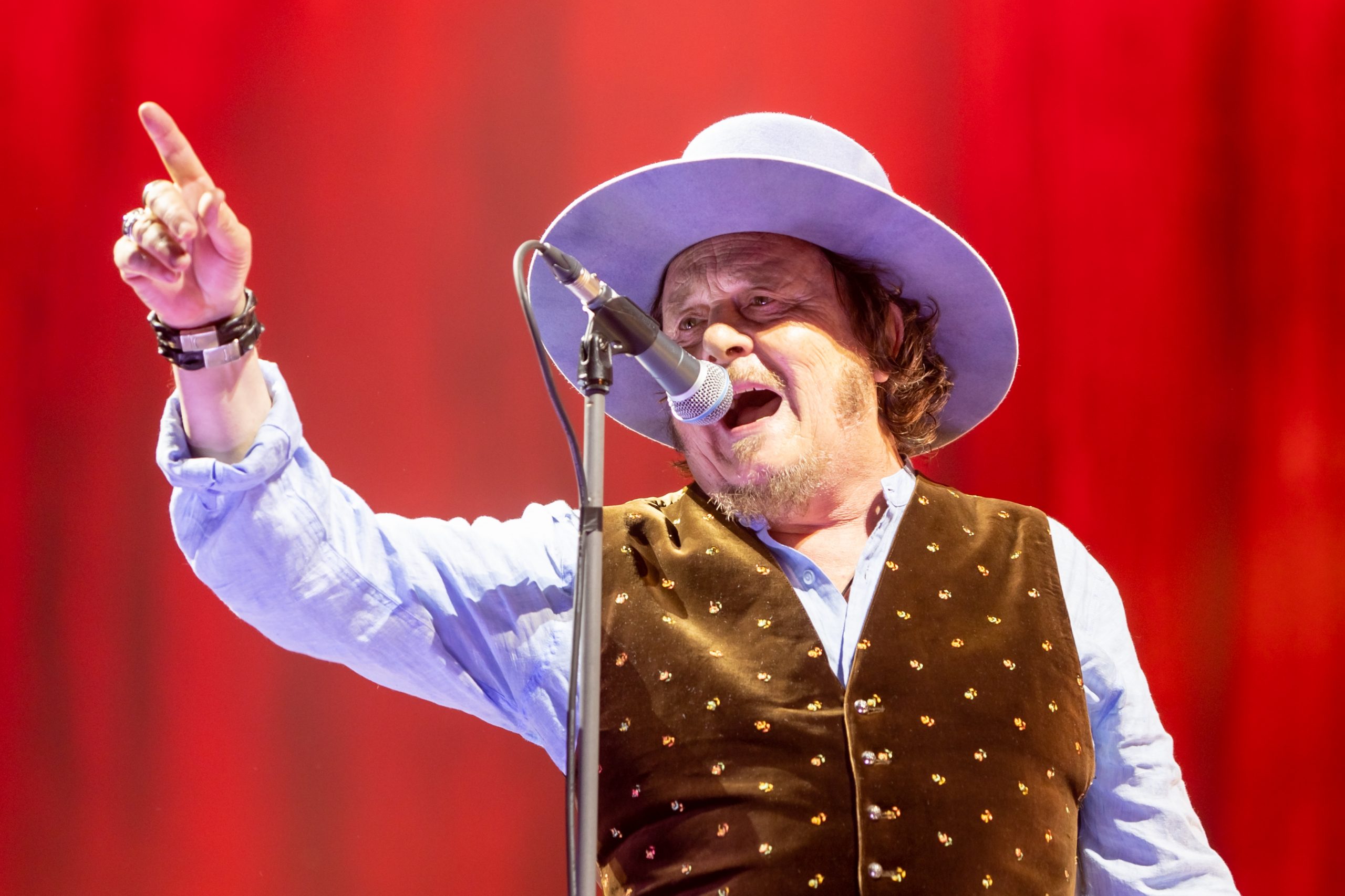 Zucchero will play at Beverly Hills’ Saban Theatre, one of several American stops on his World Wide Tour

The famous Italian rock singer Zucchero Fornaciari is bringing his talents to the Los Angeles area at the end of September.

Hailed as the “father of Italian blues,” Zucchero will play at Beverly Hills’ Saban Theatre on Sept. 30, one of several American stops on his World Wide Tour that started in April.

In July, Zucchero opened for the Rolling Stones for the second time in his career in Germany, which was “a great honor for me,” the Italian singer said. Zucchero played shows in London, France, Spain, Luxembourg, Belgium, Netherlands, Slovenia and Switzerland, before coming to the United States in September to finish out the rest of his tour.

“I have always loved Los Angeles. I have recorded many of my albums there with Don Was as my producer and used some of the best musicians in the world. The LA audiences are so great and it’s the center of the music industry,” he said.

Nicknamed “Sugar,” the artist has a 45-year long career in what he calls, “blues and rock, coupled with some R&B and pop thrown in, a real mix,” he explained. His stage name Zucchero means “sugar,” a nickname given to him in elementary school, according to the New Straits Times, an Italian newspaper in 2016.

“I have been lucky and have had a lot of success with many songs, but if I had to choose the most well-known, it would be, ‘Senza Una Donna’ (Without a Woman) that I recorded with Paul Young, ‘Miserere’ which I recorded with Luciano Pavarotti and ‘Baila’ which became a number one hit in many countries,” Zucchero said.

“They are all artists I have admired since a young age,” he said.

One of the first songs Zucchero learned to play on his guitar were the chords to “(Sitting on) The Dock of the Bay” by Otis Redding and “California Dreaming” by The Mamas & the Papas.

“Discover”, Zucchero’s most recent album released in 2021, is a compilation of songs he did not write, but wished he had written.

“I spent months listening to songs I loved before choosing the songs to record,” he said. “I then arranged them in my style.”

“Canta la Vita” on the album is a song with Italian lyrics previously written in English and called “Let your love be known” by Zucchero’s friend Bono. During the pandemic lockdown, Zucchero made a video of the song in Rome.

Another song on the album, “Amore Addeso” is the Italian version of a song by Michael Stipe.

Zucchero also sings a version of “Follow You Follow Me” by Genesis, “Wicked Game” by Chris Isaac and a reworking of “Trouble So Hard” by Moby.

“Discover is an album I enjoyed making,” Zucchero said.

With a career that spans three decades, Zucchero has sold more than 60 million records around the world and has won over 20 music awards, including a Grammy Award nomination.