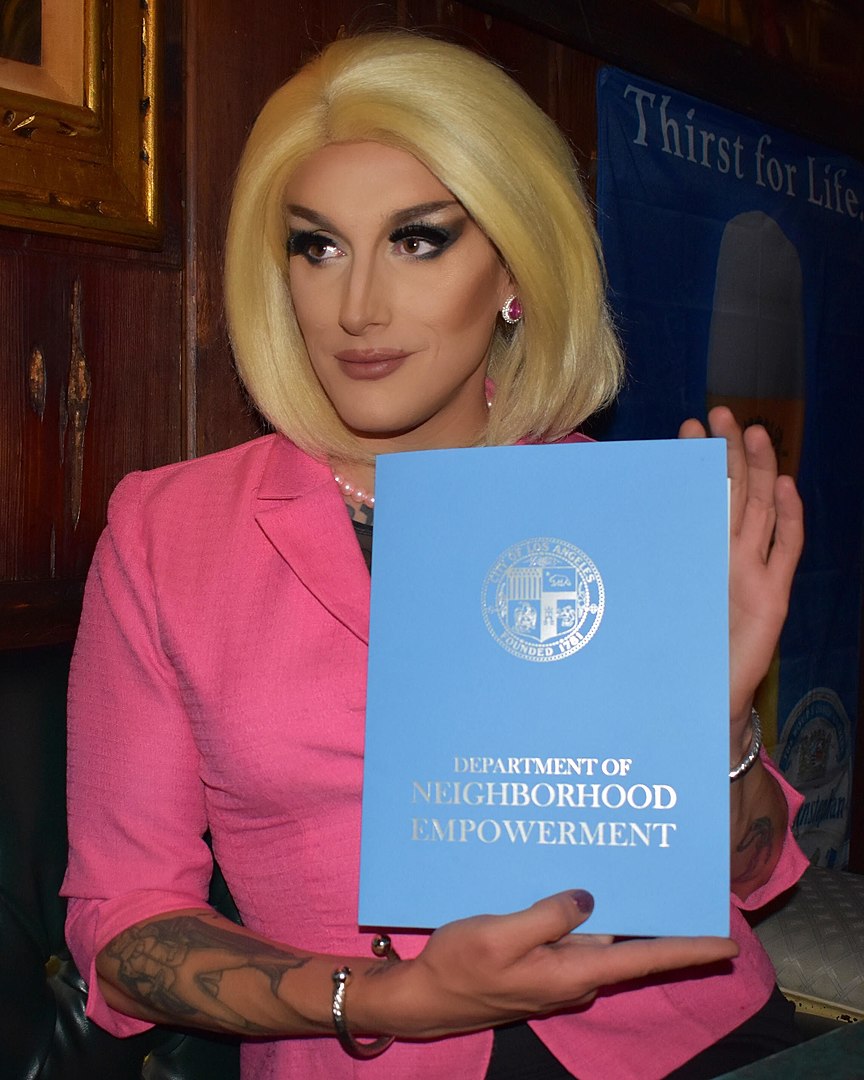 More than 100 LGBTQ+ people have run or are currently running for Congress this year, including 13 seeking to be the first transgender or nonbinary members elected in history.

Maebe A. Girl, from California, currently serving as a Democrat on the Silver Lake Neighborhood Council in Los Angeles, is one of them.

In an interview, Maebe told NBC News that she was “dissatisfied with [her] current representation” and believes it is time for new leadership.

“He’s a centrist,” she said of Schiff. “He’s one of the most well-funded Democrats and he’s been in office for over 20 years. And he keeps tweeting about how we need this, and we need that, and we have to do this, and we have to do that, [but] you’re already in office. You’ve been in office for over 20 years. If you can’t get these things done by now, then it’s time for new, fresh leadership. And I think that if there’s any place where a progressive, especially a trans nonbinary person can get elected, it’s Los Angeles.”

Maebe’s campaign – comprised of 70 volunteers and only spending $24,000 compared to Schiff’s $11.4 million – is centered on issues such as health care for all, abolishing ICE and ending wars, NBC reported.

A campaign spokesperson for Schiff disagrees with Maebe’s assessment and said that Adam looks forward to speaking directly with voters about the issues that matter most.

The spokesperson said those issues are attacking inflation, expanding affordable housing, securing universal health care, combating the climate crisis, protecting Roe and creating an economy that works for everyone.

“[Schiff’s] progressive record is unimpeachable — he’s a proud and public supporter of Medicare for All, the Green New Deal, and the Protecting the Right to Organize Act. Nobody worked harder to hold Trump accountable or is doing more to protect our democracy,” the spokesperson said.

Annise Parker, the former mayor of Houston who identifies as a lesbian, told NBC News that is takes time for LGBTQ+ candidates to win at the highest levels of American politics.

“There are more than 100 LGBTQ candidates running for Congress this year… but in order to win at the highest levels of politics, you have to have built a track record. And the most important way to do that is to enter the pipeline at another level,” said Parker, who is now the president and CEO of Victory Fund, a PAC working to elect LGBTQ+ leaders in politics.

Victory Fund has not endorsed Maebe in her bid for the seat, NBC reported.