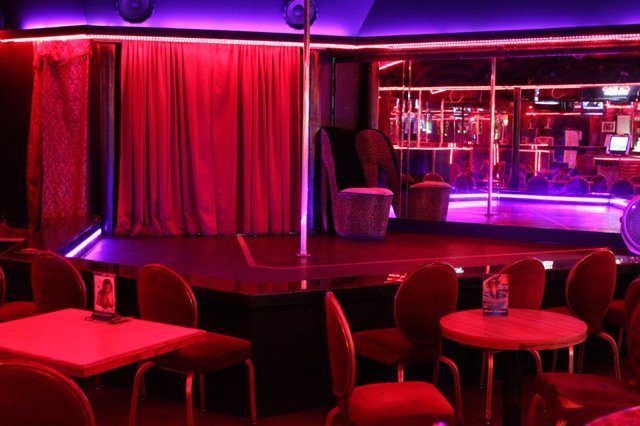 Strippers at the Star Garden Topless Dive Bar are among the latest workers to seek collective bargaining power.

Unionization would allow the dancers to be represented by performers union Actors’ Equity. The group submitted the petition with the National Relations Board on Aug. 17.

“We like what we do,” said Velveeta, a Star Garden dancer, according to Towleroad. “We would like our jobs even more if we had basic worker protections.”

Equity represents 51,000 performers and stage managers in the United States, many of them from the Los Angeles area.

“Strippers are live entertainers, and while some aspects of their job are unique, they have much in common with other Equity members who dance for a living,” said Actors’ Equity Association President Kate Shindle. “These dancers reported consistent compensation issues — including significant wage theft — along with health and safety risks and violations.

“They want health insurance and other benefits, like workers’ compensation. They need protection from sexual harassment, discrimination and unjust terminations,” she added.

The National Labor Relations Board will need to schedule a vote for the 30 or so eligible strippers, Towleroad reported. If a majority votes to unionize, Equity will begin negotiating a contract with Star Garden.

To engage Star Garden’s patrons, dancers have said they will picket the club in a campaign supported by Strippers United. The move to petition follows a national uptick in interest workers in the United States to unionize, including several branches of Starbucks staff.

From Oct. 1 to June 30 this year, 1,935 campaigns to unionized were filed with the National Labor Relations Board, up 56% from last year.