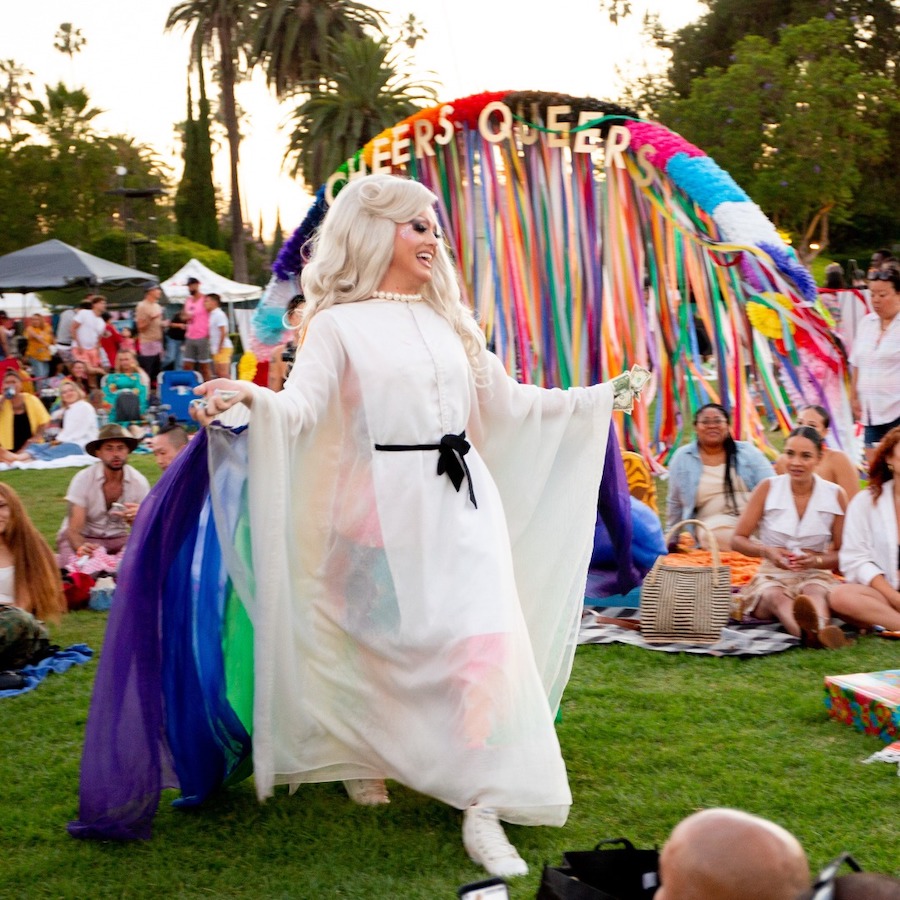 Toward the end of June, more than 900 guests gathered at Hollywood Forever’s Fairbanks Lawn for the LGBT Center’s second annual Pride Picnic, an event that has quickly become a hallmark for Pride Month.

“It was definitely super positive vibes all around,” Tui Lyon, the Center’s Director of Special Events, told LGBT News Now. “Everywhere I looked, folks were smiling and enjoying the sunshine and the activations.”

Lyon initiated the idea during the peak of pandemic lockdowns when many in the LGBTQ+ community felt disconnected and alone.

“I started it in response to the isolation — especially of the queer community — over the pandemic,” she explained to LGBT News Now. “I really felt like we just needed to have an opportunity to be together for Pride Month. We’d been so isolated from each other, so I was really just wanting to create an easy, comfortable, accessible space for people to be in community.”

In 2021, Pride Picnic surpassed expectations and quickly become an annual Pride celebration for the Center.

During the picnic, the best food trucks in Los Angeles were on hand alongside specialty cocktails from Tito’s Handmade Vodka while some attendees brought their own meals and libations, LGBT News Now reported. DJ Nico Craig, drag performances by Amber Crane and Lauren Banell, vogue performances from Chauncey Dominique, and plenty of games and crafting set a joyous and uplifting mood.

“One of my favorite things is seeing all the little kids chasing around the drag queens with dollars in their hands, trying to keep up with them and tipping them,” Lyon told LGBT News Now. “And I think that’s really a very important visual right now, especially with the narrative in the media about drag being harmful for kids.”

“We had a huge 20-foot-wide rainbow archway that was wrapped in the colors of the Progress Pride flag, and it had big gold lettering at the very top that said, ‘Cheers Queers,’” Lyon continued. “Then we had Pride flag-colored streamers all coming down that folk could run through and take videos.” Organizers also provided a free photo booth for attendees to capture themselves at the joyous event.

Lyon says she believes Pride Picnic fills a much-needed Pride niche as a unique intentional space that’s equally for LGBTQ+ families, couples, single folks, and people of all ages. “I think that it’s rare that you find a community space that feels comfortable for all those different types of folks,” she said. 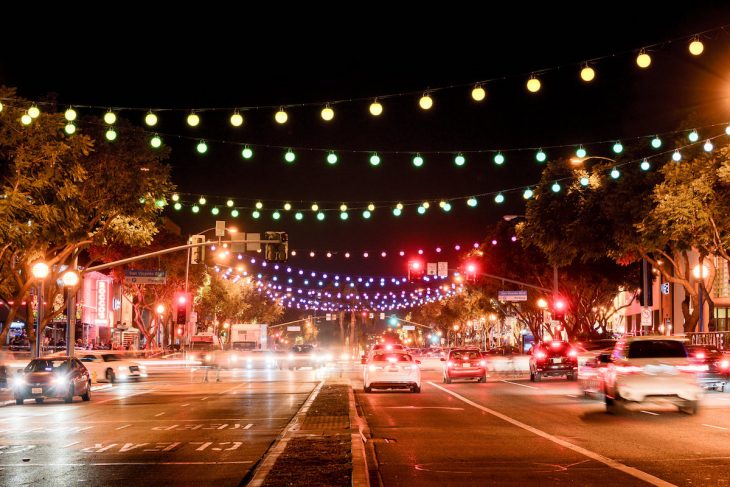