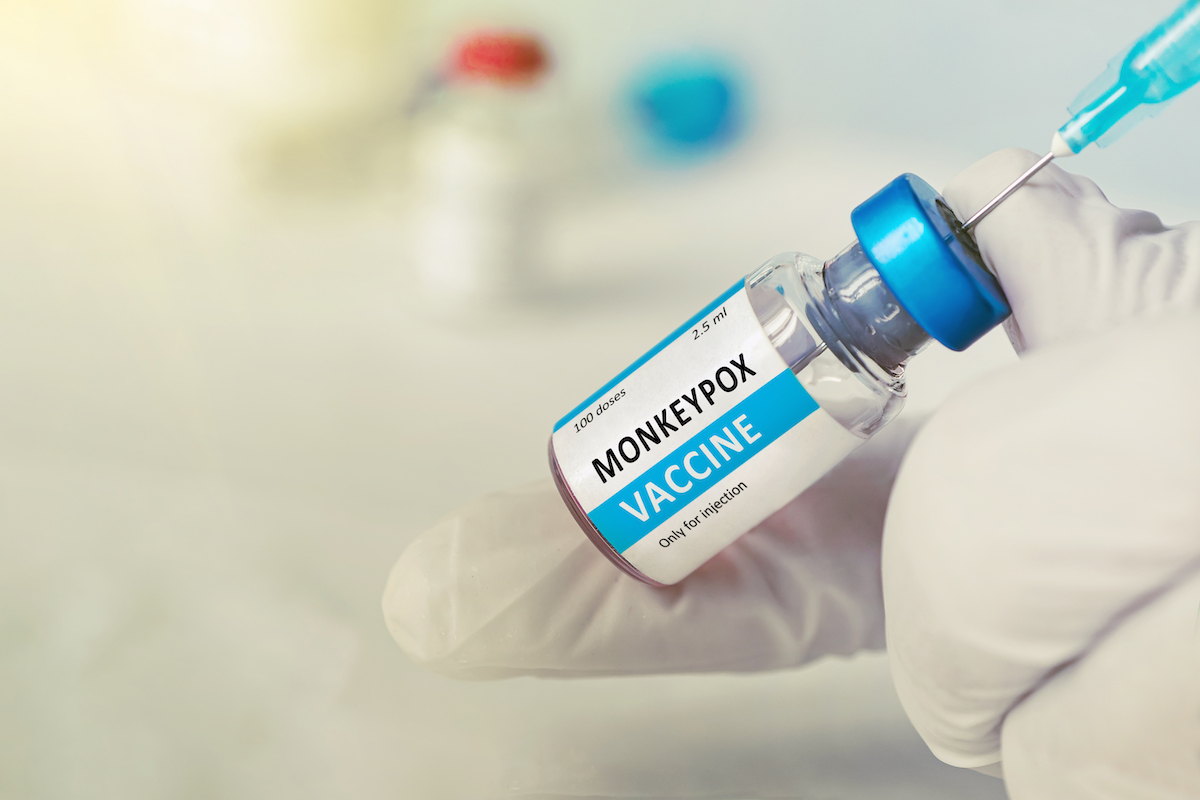 LA County to host vaccine pop up in WeHo

Monkeypox cases in California have tripled since the first reported case nearly two weeks ago with some cities calling a state of emergency and others carefully weighing options.

As part of the state’s ongoing response to the monkeypox outbreak, Governor Gavin Newsom August 1 declared a State of Emergency to bolster the state’s vaccination efforts. The proclamation supports the work underway by the California Department of Public Health and others in the administration to coordinate a whole-of-government response to monkeypox, seek additional vaccines and lead outreach and education efforts on accessing vaccines and treatment.

“California is working urgently across all levels of government to slow the spread of monkeypox, leveraging our robust testing, contact tracing and community partnerships strengthened during the pandemic to ensure that those most at risk are our focus for vaccines, treatment and outreach,” Newsom said. “We’ll continue to work with the federal government to secure more vaccines, raise awareness about reducing risk, and stand with the LGBTQ community fighting stigmatization.

To expand vaccination efforts, the proclamation enables Emergency Medical Services (EMS) personnel to administer monkeypox vaccines that are approved by the FDA, similar to the statutory authorization recently enacted for pharmacists to administer vaccines.

“Gov. Newsom and the County are taking the necessary steps to keep all communities safe and making it clear that human monkeypox is not just an LGBT issue. We believe L.A. County can become a national leader in ending this outbreak. Working together, we can make a real difference in slowing the spread of the virus and improving the health and wellness of the LGBTQ community and all residents of the county,” said Joe Hollendonner, CEO of the Center.

In Long Beach, 12 of the city’s residents have confirmed cases, but have not needed hospitalization, according to a news report by The Los Angeles Blade.

The World Health Organization and the Centers for Disease Control and Prevention have stressed that monkeypox is not a sexually transmitted disease.

While the majority of cases are among men who have sex with men, Dr. Anissa Davis, a city health officer, said, “It’s not a gay disease. The activities are activities that we all do – cuddling, sex, dancing, kissing.”

In Long Beach, more than 1,600 have contacted the Long Beach Department of Public Health and requested the JYNNEOS vaccine.

Despite San Francisco and New York declaring public emergencies on July 28, California will not be doing so yet, according to Dr. Tomás Aragón, director and state public health officer of the California Department of Public Health.

“Nobody wants to die from something like monkeypox, especially something that can be prevented with vaccines. Something that we actually have,” Steve Warky Nunez, of Los Angeles, told ABC.

Davis said someone, for example, who attended an event or venue with a high risk of exposure to someone with confirmed monkeypox is eligible for the vaccine.

In response to the outbreak, West Hollywood and public health officials are hosting a monkeypox vaccine pop up starting Aug. 3 at West Hollywood Library in the Community Meeting Room.

For six weeks, Monday through Friday from 9 a.m. to 6 p.m., vaccines appointments can be made if the recipient meet the eligibility requirements on the LA County Public Health website. Pre-registration is required and can be done here. Due to limited supply, open clinic dates may vary and change.