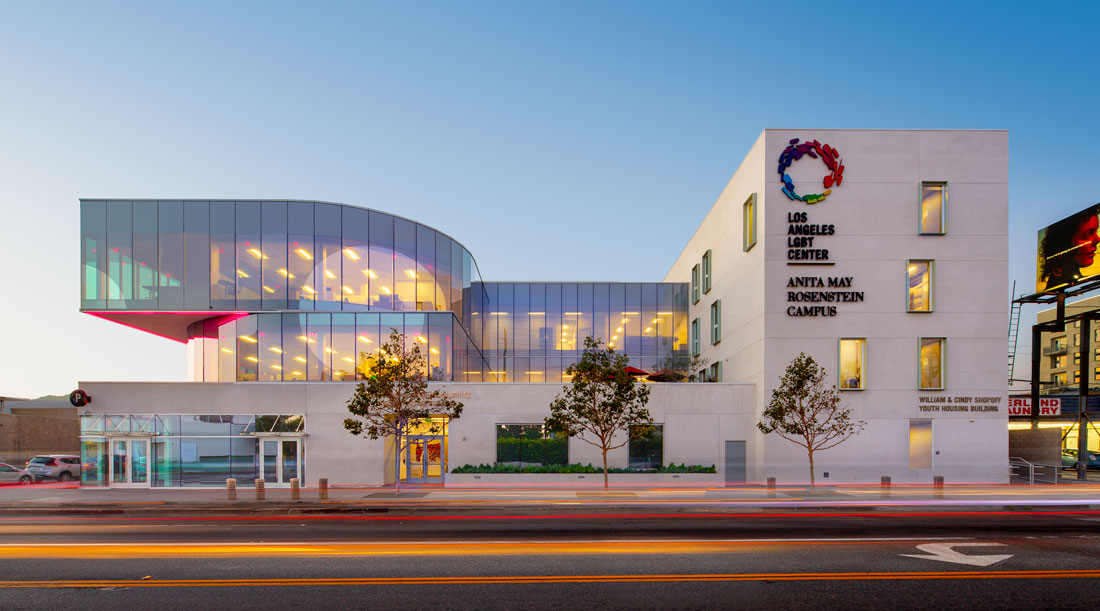 The Los Angeles LGBT Center is living up to its mission to provide sex-positive, non-judgmental sensitive health care for those who need it most.

On Aug. 5, Center WeHo partnered with the Performer Availability Screening Service (PASS) to distribute nearly 70 doses of the Jynneos vaccine, to fight monkeypox.

“We had a lot of requests for vaccine access,” Ian O’Brien, executive director of PASS told LGBT News Now. “Sex workers have an economic dimension that needs to be considered. Not only is the threat of illness significant for them, but it also puts their economic lives in jeopardy. We have a high-risk population that is vulnerable to infections and needed access to something. Fortunately, this partnership was available, and we received a huge response to it.”

Appointment slots filled capacity within 24 hours of the first announcement, O’Brien said, and the list of those who still need access to a vaccine remains long.

“We’ve got a backlog of, like, several hundred folks just in L.A.,” he said. “And then there’s the rest of the country as well. There are folks all over the country that are in desperate need of access, and we don’t have the benefit of having an LGBT Center everywhere.”

Even beyond monkeypox, providing stigma-free services to vulnerable communities has been a priority for the Center.

“We at the Center have many clients who work in various aspects of the adult industry, so it’s very important to us to get folks vaccinated to help reduce transmission in this community,” said Dr. James Bell, the medical director of the Center’s Sexual Health Education Program. “But we also want folks in the sex work industry to know that we are a safe space to come and get services, whether it’s primary care, women’s health services, behavioral health, or sexual health.”

Seventy doses in, the effort to protect sec workers and LGBTQ community at large from monkeypox has only begun.