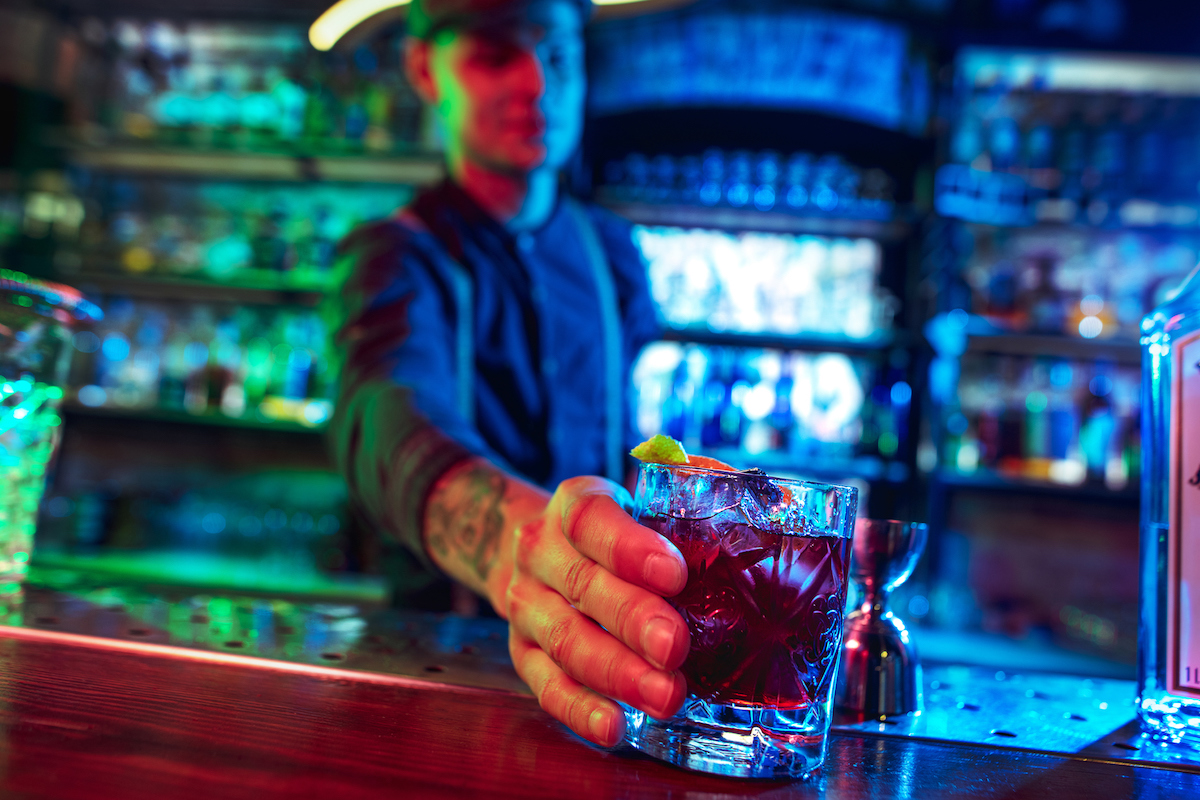 City, health and other inspections allowing, the bar could open as early as two weeks, according to the WeHo Times.

Although uncommitted to the name, owner Jay Krymis, who also owns Fubar on the eastside of Santa Monica Boulevard, told WeHo Times there’s one inspection to go, and he hopes to host friends and family before having a soft opening, and then eventually, a grand opening.

“This new space is going to be a cool, fun, neighborhood bar,” he told WeHo Times. “It’s going to be a chill gay, gay, gay bar. I want to it be a casual and super fun bar. It won’t be sports or down and dirty, which I love at Fubar, but great cocktail at an affordable price kind of place … I want to make it feel like it’s been there for a long time and make it cozy.”

Under the Alcoholic Beverage Control (ABC) license, the bar is restricted from operating in the following ways: