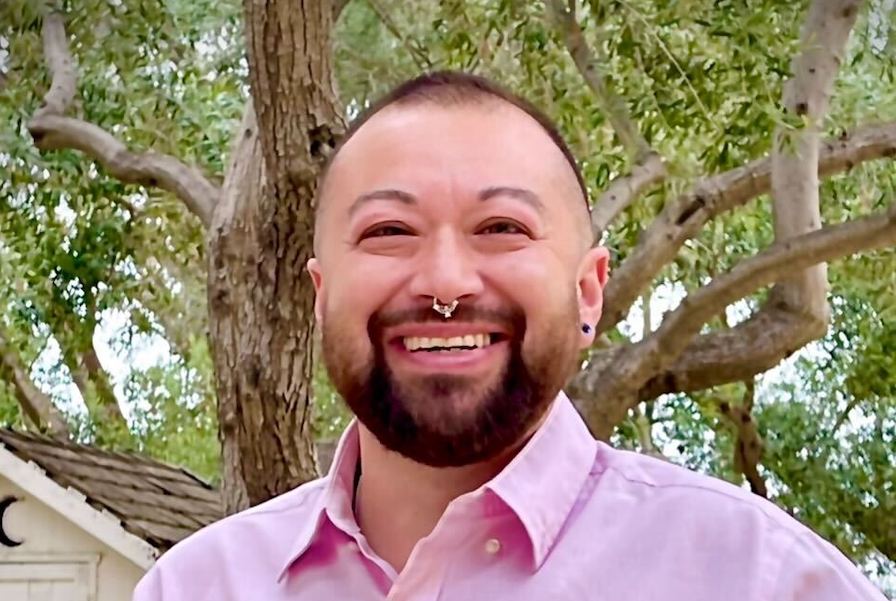 McAllister-Wallner served as the Network director since 2016. Under her leadership, the Network has grown into a small team of six people and has launched several projects including #Out4MentalHealth, We Breathe, out About ACEs and LGBTQ+ COVID Safety.

Additionally, the Network acquired state funding to coordinate efforts to reduce LGBTQ mental health and tobacco-related disparities, according to an article posted by The Los Angeles Blade.

During McAllister-Wallner’s six year tenure, she supported several efforts, including the establishment of the Gender Health Equity Unit at CDPH, collection of sexual orientation and gender identity data during the COVID-19 pandemic and the prioritization of funding for LGBTQ communities impacted by the War on Drugs.

With over 15 years of experience working with nonprofits in program development, Ceseña (he/they) is the first Indigenous, Two Spirit with Mexica roots to lead as the director of the Network.

“It’s impossible to overstate my excitement to welcome Dannie as the next Director of the California LGBTQ Health and Human Services Network! I feel fortunate to have had a front-row seat to Dannie’s work and leadership over the past four years and have no doubt that he will take the Network to exciting new heights in the coming years,” said McAllister-Wallner.

Ceseña is known for creating Transgender and Gender Nonconforming  (TGNC) healthcare collaborations using upstream interventions, addressing the lack of access to TGNC-affirming care. With that knowledge, he’s assisted in the creation of two TGNC community health care clinics and a legal clinic in Orange County.

Ceseña’s other experiences include the following:

In his new role, Ceseña will work with advocates across the state to ensure legislation and policies that will benefit LGBTQ+ health and wellness are implemented. Additionally, Ceseña will provide management and direction to staff and support the expansion and capacity of the Network.