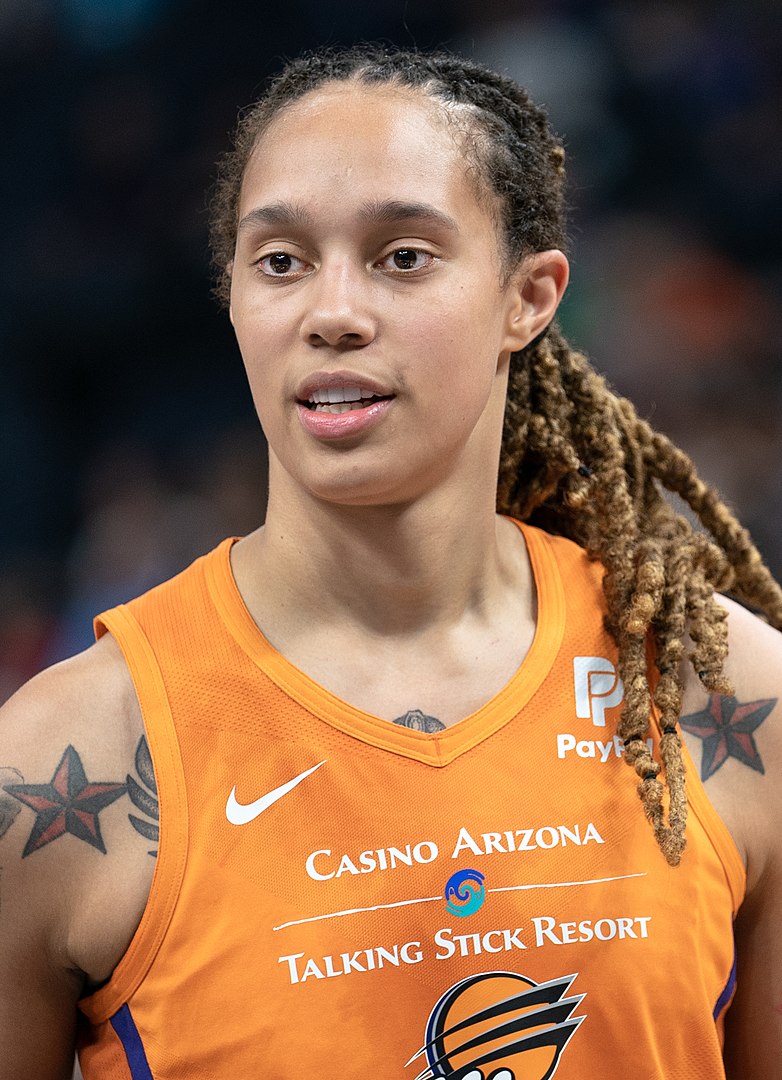 Olympian and WNBA basketball star Brittany Griner received a nine-year sentence in Russia for possessing hash oil in the form of a vape pen inside of her backpack.

Many have been rooting for Griner’s return, including Princess Murray, who envisioned a peace rally on Griner’s behalf.

“I put myself in that position and started thinking, ‘what if that was me, or my mother or cousin?’ I’d want to know someone was rooting for my return, especially the Black LGBT community,” Murray told The Los Angeles Blade.

Jeffrey C. King, a community activist and executive director of ‘In The Meantime Men,’ offered her a place to hold the peace rally and a staff to make it happen.

The Bring Brittney Back Peace Rally, that took place on Aug. 21 at the Carl Bean House, was a success in terms of support for Griner.

Murray was an EMT firefighter for 10 years, having carried the dream of joining the fire department since she was young. Although she failed the exam twice, she asked for one more chance.

On her third try, Murray passed, and went on to become captain of her graduating class – the only Black, only woman and only lesbian in the class.

A traffic accident in Calabasas in which a mother survived, but her four children didn’t, spurred Murray to end her career.

“In the ambulance all the mother talked about were plans she had made for her children. We weren’t allowed to tell her they were dead. I said to myself, I can’t do this anymore,” Murray told the LA Blade.

Now, Murray works with the Stars Behavioral Group in Long Beach, helping foster and transitional-aged adolescents. She longs to one day open a restaurant so she can serve meals to the homeless without long lines or a cost.

“I believe I’m here to help. This is my purpose. I’m living my parents’ dream,” she said.