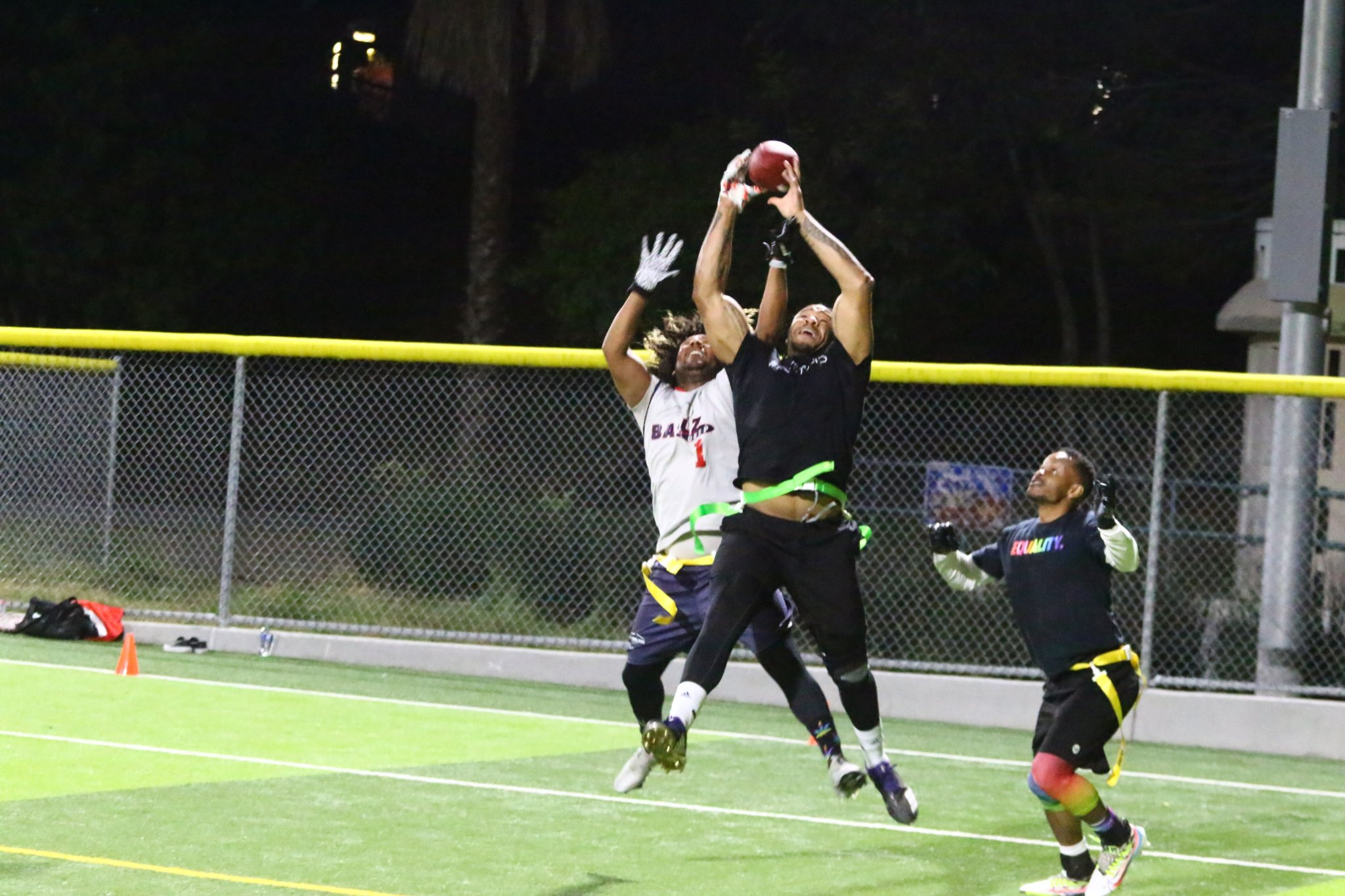 League is open to everyone regardless of sexuality, gender or skill level.

The Varsity Gay League is starting a flag football league in Los Angeles with support from the LA Rams.

Recently, the Super Bowl champions held a clinic for 100 players in the queer recreational sports league, according to NBC Los Angeles.

Contrary to its name, the league is open to everyone regardless of sexuality, gender or skill level.

Will Hackner, founded the organization 15 years ago because sports organizations have not welcomed queer people, he said.

“It’s not to say that gay people couldn’t play on them,” Hackner told NBC. “It’s just that they were always referred to as the gay player. I wanted a space where everyone could just be a player.”

In under two decades, the league has expanded to 23 cities across the nation with more than 7,000 people participating each week, according to NBC.

“We have about 12 different sports that we play,” Hackner said. “Everything from football to dodgeball, soccer, bocce ball, cornhole to softball.”

Supporting the Varsity Gay League, the LA Rams created a conjoined flag and donated footballs, cones and other equipment to the team.

Although grateful for the equipment, Hackner said the intangible support makes the biggest difference.

“It shows to me the power of love, the power of passion and the power the Rams have when it comes to really showing their support for our community, which is pretty outstanding,” Hackner said.