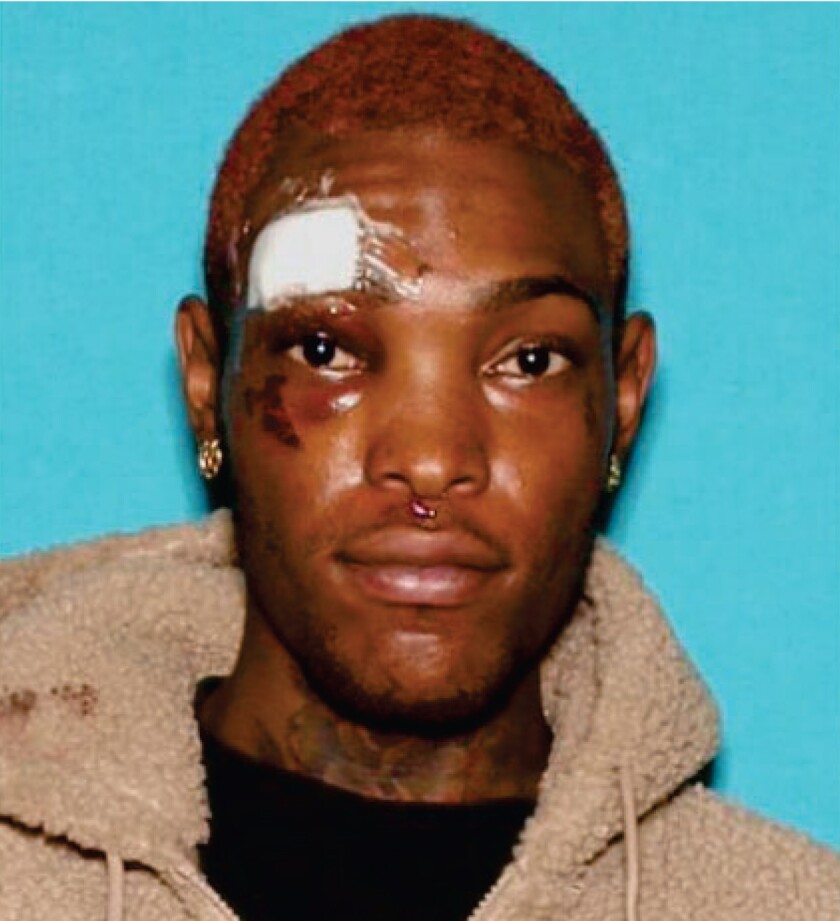 Derrick Patterson, 23, pleaded guilty to one count of Hobbs Act robbery and one count of aggravated identity theft.

Patterson admitted in his plea agreement to robbing five victims from June 2021 to March 2022. According to his plea agreement, Patterson targeted his victims by using Grindr, a social networking platform for gay, bisexual, transgender and queer people. Patterson met his victims at their homes or in hotel rooms under the pretense of sexual encounters. Once there, Patterson asked to use the victims’ phones.

In February 2022, Patterson entered another victim’s residence under the pretense of a sexual encounter. Patterson asked if he could use the victim’s phone. After the victim handed Patterson the phone, the victim turned away and then heard a stun gun activating. Patterson chased the victim with the stun gun and demanded money. The victim gave $120 to Patterson, who then demanded jewelry.

Patterson admitted during other robberies that he assaulted one victim – against whom he used a homophobic slur – and threatened to shoot another victim during an encounter in a hotel room.

Anyone who believes they may have been a victim or targeted by Patterson is urged to contact the FBI’s Los Angeles Field Office 24 hours a day at (310) 477-6565.