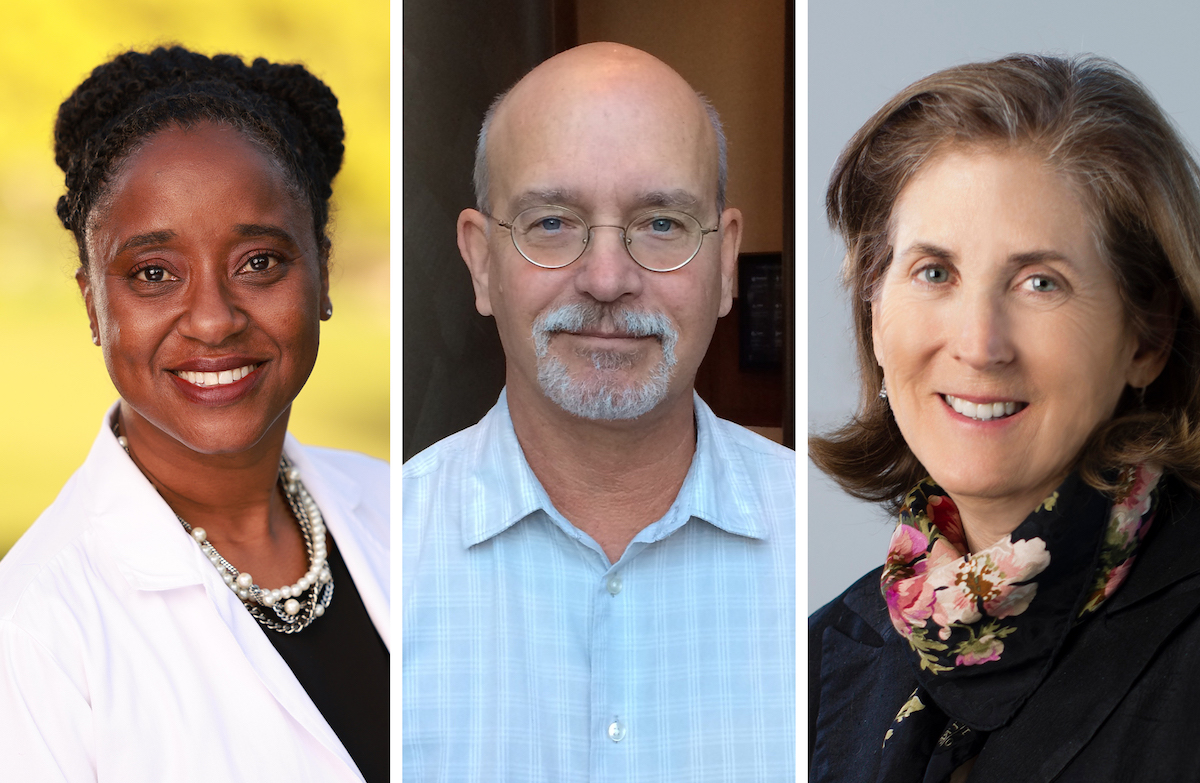 The UCLA–Charles R. Drew University of Medicine and Science Center for AIDS Research has received a five-year, $11 million grant from the National Institutes of Health. A priority of the award is to fund research addressing health inequities that have fueled the spread of HIV in marginalized communities.

The Center for AIDS Research will strengthen and amplify the impact of ongoing research at both UCLA and Charles R. Drew University, as well as forming new partnerships with community groups across Los Angeles and in nations that are severely affected by HIV. Its aim is to prevent new HIV infections, reduce deaths among people who are living with HIV and develop strategies for eradicating HIV.

The partnership will be directed by Dr. Judith Currier, chief of the UCLA Division of Infectious Diseases; Dr. LaShonda Spencer, professor of clinical pediatrics and internal medicine at Charles R. Drew; and Jerome Zack, chair of the UCLA Department of Microbiology, Immunology and Molecular Genetics. The Center will support investigators at UCLA’s Westwood campus and affiliated sites including the Lundquist Institute at Harbor–UCLA Medical Center and the VA Greater Los Angeles Healthcare System, as well as Drew CARES, the MLK Oasis Clinic and the PUSH Coalition, a group of organizations involved in HIV services that are located on or near the Charles R. Drew campus.

“We are thrilled to have the opportunity to leverage the resources provided by the Center for AIDS Research to expand the support for HIV/AIDS research across Los Angeles and build new partnerships among investigators at all of the partner sites and communities most impacted by HIV,” Spencer said.

The partnership will support equity in health care in part because Charles R. Drew engages a primarily minority population — 80% of its students and 71% of faculty members are from communities of color — and its scholars are committed to health equity in underserved populations through education, research and clinical service. The partnership also will promote opportunities for early-stage investigators to learn from more experienced HIV researchers, and for senior faculty to learn from younger scholars about community-engaged research, as well as increasing diversity among HIV researchers.

The center’s four primary aims will be: