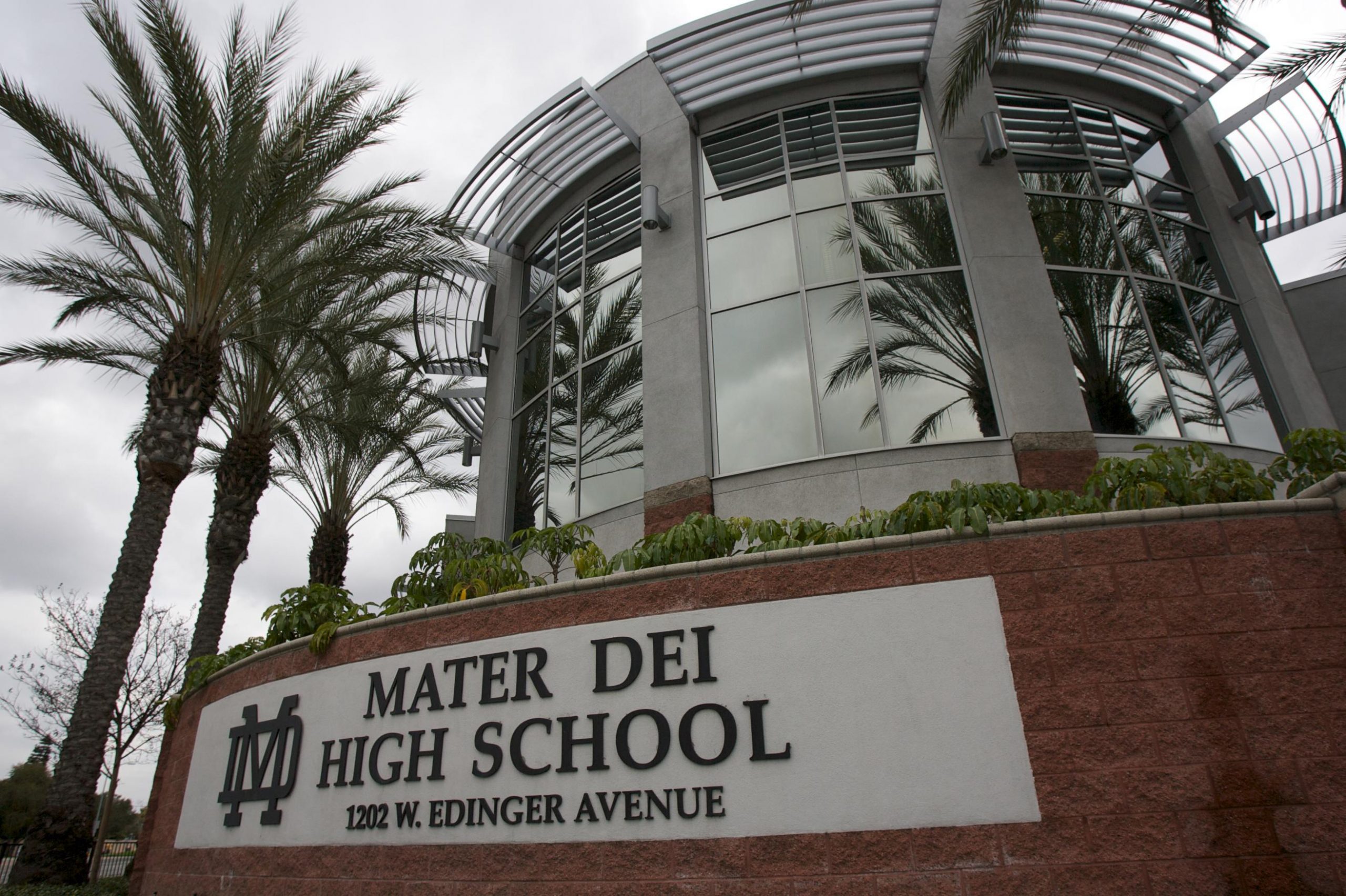 Months of controversy over an alleged hazing scandal at a private high school in Santa Ana have concluded, but with heavy allegations.

Police records published by The Los Angeles Times detail the alleged sexual assault of a Mater Dei High School teen football player in August. Two weeks after the student started attending the private school, several of the boy’s teammates allegedly forced him to the floor and exposed their genitals in the locker room, according to The Los Angeles Blade and a document from the Santa Ana Police.

The perpetrators held the boy down as one player “began humping” him from behind, through his pants, the Blade reported.

In the police document, the boy allegedly wasn’t hurt, but he suffers anxiety due to the incident. He has since un-enrolled from the school, police said.