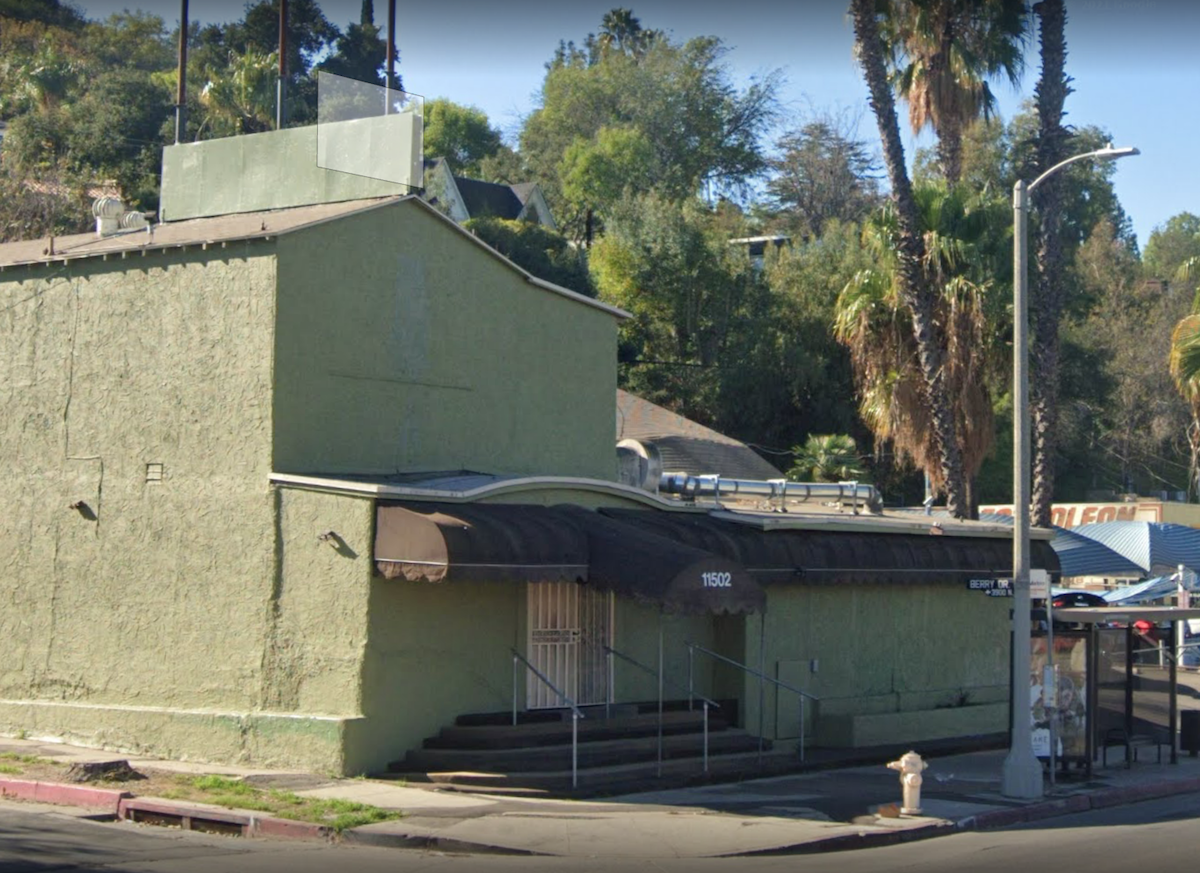 For its historic and social significance to San Fernando Valley and the LGBTQ+ community, Oil Can Harry’s was recognized by The Los Angeles City Council as a Historic-Cultural Monument in May.

In a 14-0 vote, Oil Can Harry’s building at 11502 Ventura Blvd. became the third LGBTQ+ structure that has received the designation since the first, Black Cat in Silver Lake, in 2008, and among 1,200 other historic landmarks in Los Angeles.

“When Oil Can Harry’s opened in Studio City in 1968, it was illegal in Los Angeles for two men or two women to dance together,” 2nd District Councilman Paul Krekorian, who initiated the effort to secure monument status for the site that’s located in his district, said in a statement.