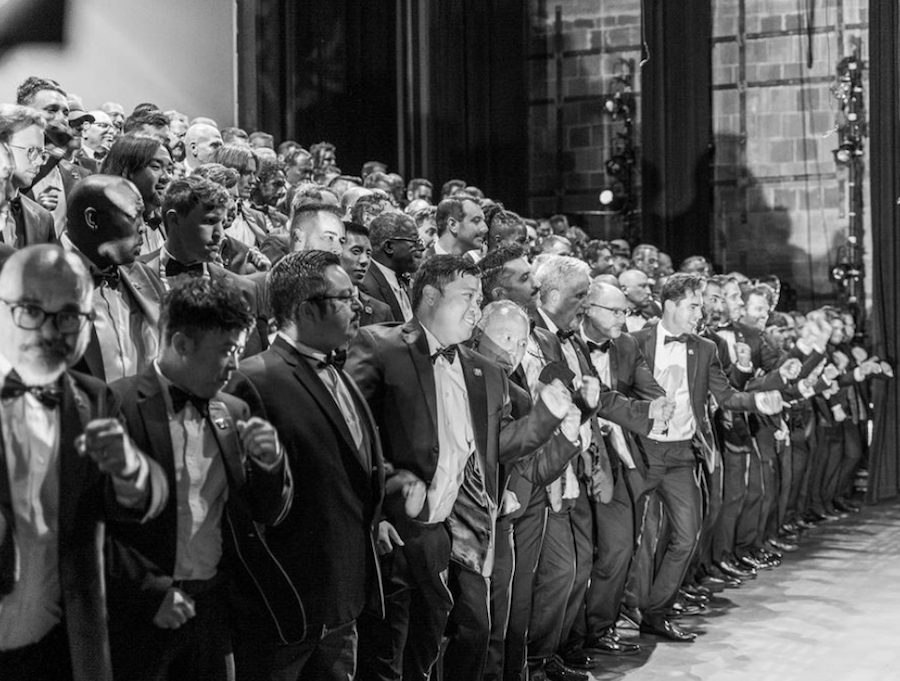 To celebrate PRIDE the Fairmont Century Plaza located will host an incredible performance by the Gay Men’s Chorus of Los Angeles.

“Bohemian Rhapsody, Somebody to Love and We Will Rock You are among the best pop/rock anthems ever written, and the Chorus brings them to life as guests have never heard before!” event organizers said.

GMCLA brings this music to The Bar at Fairmont Century Plaza on Saturday, June 18th at 7p.m.

Founded in 1979, GMCLA is one of the country’s largest gay men’s choruses.

“To create musical experiences that strengthen our role as a leader among lesbian, gay, bisexual, transgender (LGBT) and performing arts organizations, enrich our member-artists, support LGBT youth, challenge homophobia, and expose new communities to our message of equality,” reads the chorus’ mission statement. “GMCLA sings for a future free from homophobia and all other discrimination.”