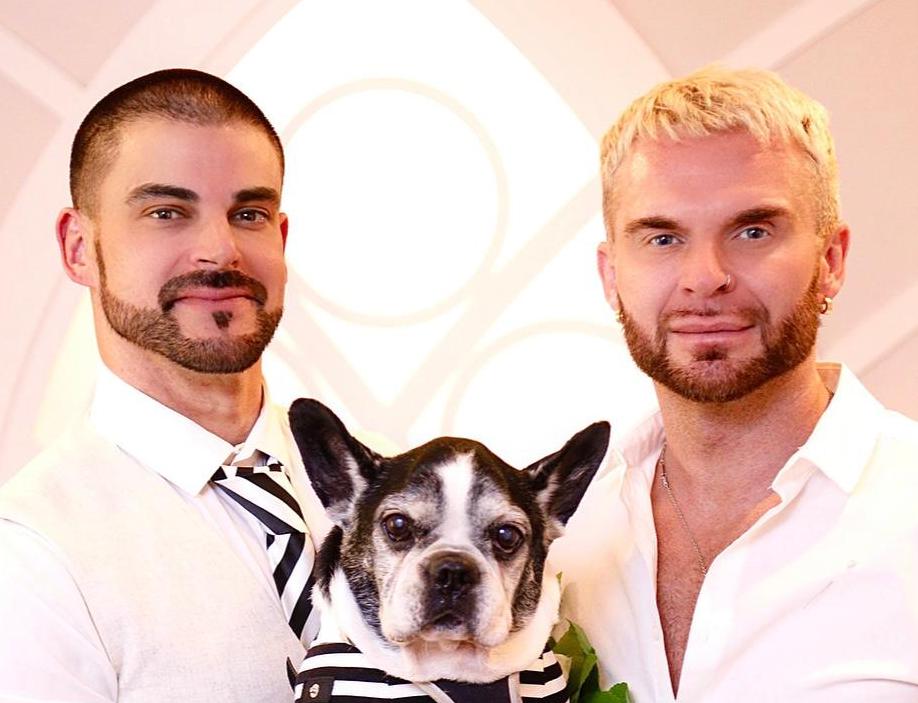 Learn about Rocco the French bulldog

Native to Brazil, Rocco the French bulldog has reached an age milestone far beyond the average life expectancy for his breed.

Sixteen years and four months ago, Rocco was born in Sao Paulo, Brazil, as a typical companion Frenchie, rewarded with praise and attention for good behavior, never treats, according to a press release from Rocco’s dog dad, Reuben Ford.

“When Rocco turned 16, friends, Frenchie enthusiasts and veterinarians commented he was the oldest Frenchie they have ever heard of,” Ford said. “Rocco’s physical characteristics confirms his age being typical of the breed before fashion and designer dogs dictated a modified appearance.”

With a slimmer build and slightly longer muzzle, Rocco’s breed favors a smaller frame, snub nose and stocky body that allowed him fewer breathing difficulties or back problems as he furthered in age, Ford said.

“As well as a birth certificate, pedigree certificate, Kennel Club membership and full family tree, we have plenty of stories, tips, videos and photographs of the funny, faithful and free-spirited Frenchie,” Ford said.

Since his birth, Rocco has traveled from his Sao Paulo birthplace to Germany, Scotland, England and the United States. He currently lives a good and humble life with his two dads in Los Angeles.

“Although he has lost his hearing with age, he is in good health, has a healthy appetite and loves his toys and bed,” Ford said.

With age, Rocco has developed an aversion to stairs, but one fear has remained since birth.

“His biggest fear has always been being alone,” Ford said.

To see tips and tricks on prolonging the life of a Frenchie, Rocco can be found on Instagram @theoldestfrenchie.