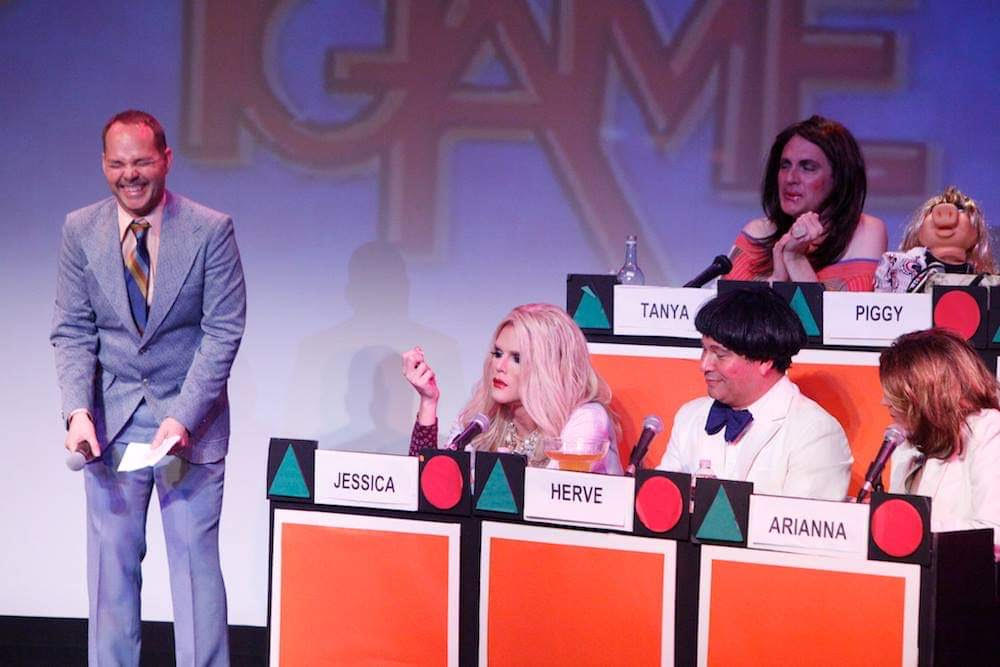 An unstoppable comedy phenomenon is set to reach a $200,000 goal in money raised for the Los Angeles LGBT Center since its first show in 2004.

Writer, performer and Dennis Hensley’s “The MisMatch Game” will take the stage at the Center’s Renberg Theatre on May 21 and May 22, according to an article written by Broadway World.

The Los Angeles Times called the show, an outrageous parody of the classic ‘70s game show “witty, ribald … an adventure in surrealist era-bending,” and The Advocate honored the show with a “10 Best Theatre” citation and said, “This recurring Los Angeles happening re-imagines the ‘70s game TV show The Match Game with full-camp press and excellent sub-lebrity impersonations,” according to Broadway World.

Hensley, a staff writer on “Fashion Police,” has recently served at the executive producer and showrunner on Bounce TV’s comedy series “BRKDWN,” “The Big Gay Sketch Show” on Logo, and “Lovespring International with Jane Lynch” on Lifetime. Hensley is also the author of the novels “Screening Party” and “Misadventures in the (213).” Additionally, Hensley was one of Kathy Griffin’s “Main Gays” on Season One of “Kathy Griffin: My Life on the D-List,” Broadway World reported.

Currently, proof of COVID-19 vaccination, ID and indoor masking are required for attendance however, protocols are subject to change. The Los Angeles LGBT Center’s Renberg Theatre is located at 1125 N. McCadden Place, one block east of Highland, north of Santa Monica Boulevard in Hollywood.

Learn more about Hensley’s “The MisMatch Game” on Facebook or on dennishensley.com.