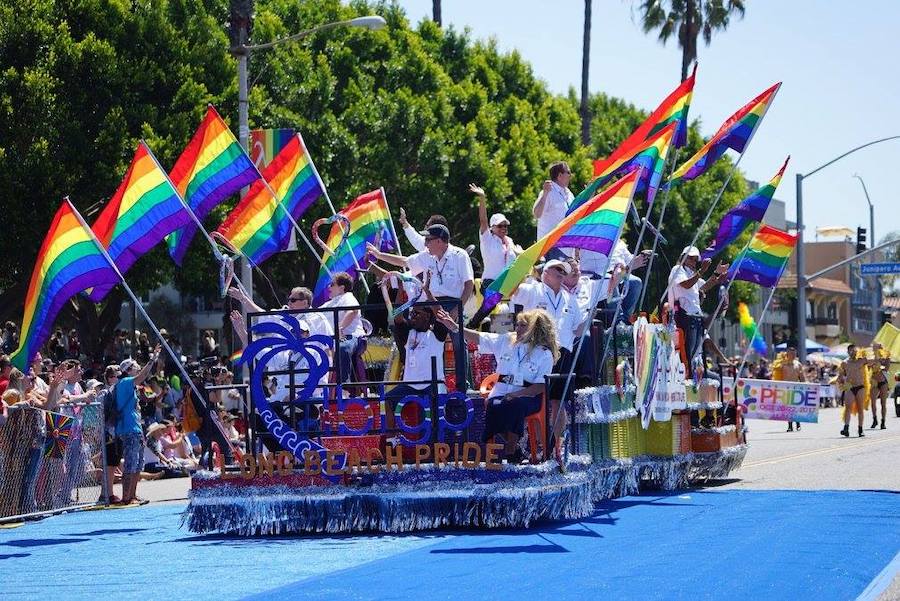 A Pride event in Long Beach, historically held in May, was moved to July this year, but the Long Beach community still wanted to celebrate.

Sal Flores-Trimble, founder of LB Living, said when pride was canceled last year, he put together a few LGBTQ+ events in Long Beach, according to ABC 7 Los Angeles.

“Originally, Long Beach Pride was the third weekend of May. It is the first time this year they moved it to July and over the last few weeks, I got emails, phone calls you know, messages saying, ‘Hey, are you doing anything for the original pride weekend,’ so that’s really what came about,” Trimble told ABC.

In 2021, a rainbow lifeguard tower was burned down, which inspired Trimble to create LB Living. Although the tower was replaced and repainted by lifeguards, the cause of the fire has not been determined, according to the Long Beach Fire Department.

Trimble said the fire was motivation for 2021’s May event to show people the LGBTQ+ is still in Long Beach, according to ABC.

“People just wanted to be together and what better place than the beach. We have it here. Let’s use it and lets making accessible to everybody,” Trimble said.

“I have the privilege of being the mother of a gay daughter so I get the opportunity — she’s in Vegas, so I’ve been to pride all over and they’re great no matter where we go — but she will tell you this and I can say this, there’s something special about Long Beach,” Allen told ABC.