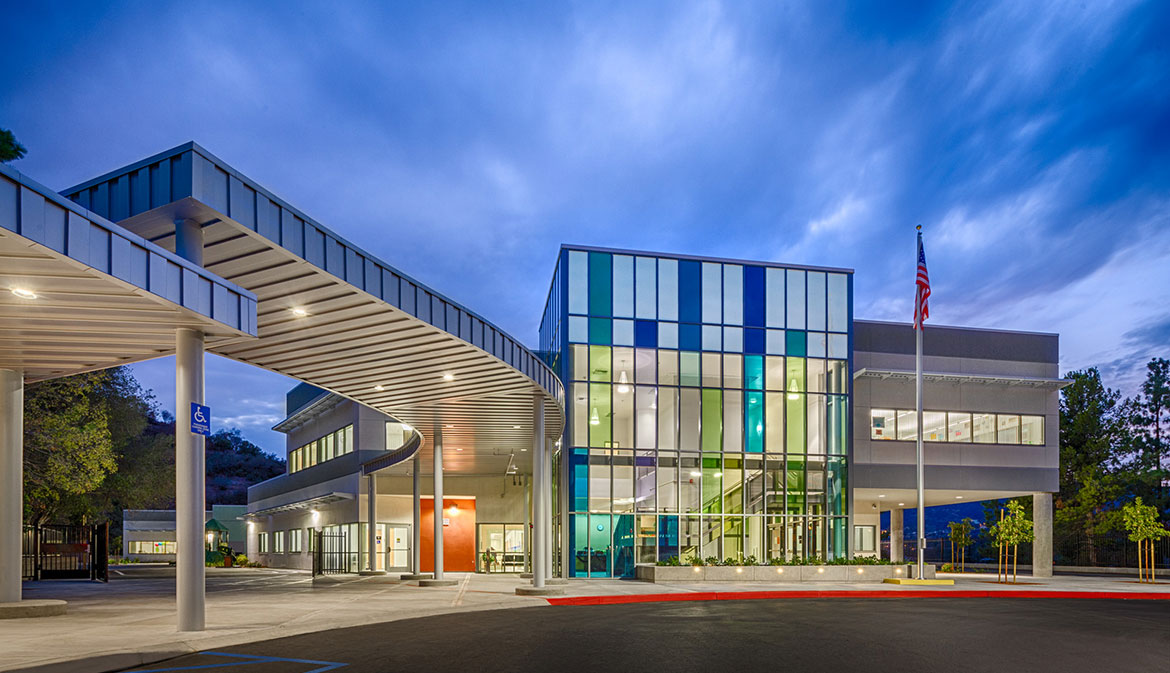 Nearly one year after a Glendale Unified School District third grade teacher showed videos celebrating gay pride to her students, debate continues as she has been involuntarily transferred from her classroom.

The teacher, having received threats, has been transferred from her classroom for safety reasons, according to The Los Angeles Times.

Glendale Unified School District is a suburban L.A. County school system of 25,000 students. Three of the videos explain gay prude with songs and animation and one features a song called, “Love is Love,” T Times reported. Another video, “Talking to Kids about Pride Month,” has seen the most public objection amid the nation’s debate over what should be taught in schools about gender identity.

In the three-minute video, TV personality Jessi Cruickshank uses the terms “sexual diversity” and “coming out of the closet.”

While it’s unknown which videos were shown during class, recent school board meetings have been flooded full of parents, teachers, students, activists and community members who want to share their view on the subject’s appropriateness to age, The Times stated. One parent accused the teacher of holding a “sexual orientation class” with 8-year-olds while another speaker questioned why the teacher was taking time to push “political and social agendas.”

Currently, California law does not require advance notice or allow an opt-out provision for gender identity issues althought California’s history-social science curriculum framework states that gender noncomforming students have unfairly suffered emotionally and academically for being difficerent and that all students have the fundamental right to be respected and feel safe, regardless of sexual orientation or gender expression, The Times stated.

As the conflict unfolds, teaching about gender identity in public schools has joined the list of other political debates including critical race theory, social emotional learning, vaccine mandates for COVID-19 and a national cotroversy centered in Florida called the “Don’t Say Gay” bill.

That Florida law prohibits classroom instruction on sexual orientation and gender identity rom kindergarten through third grade. Similar legislation in five other states have been introduced, in addition to 19 other states posing or having restrictions against children’s access to support of an individual’s gender identity that conflicts with biological gender at birth, The Times reported.

In Glendale, some students pleaded for acceptance and for those lessons to continue in that one-minute window to speak during the school board meeting.

Third-grade teacher Tammy Tiber, who was 34 years of teaching experience, and working at Jefferson Elementary until her transfer, also stepped up to make this point:

“I had hoped to make my classroom a safe space, and that I could teach my students to love and accept others no matter their differences, even if some of them had been taught to disapprove or hate others who are different from them,” she said. Instead, “my life has turned upside down.” The criticism, she said, has been like a “witch hunt against me.”

Tiber’s transfer was not disciplinary, officials told The Times, but the episode has raised alarms for teacher unions in California.

Verbal attacks and physical threats against teachers are “creating danger and harm to educators as well as the students,” said Jeff Freitas, president of CFT, a statewide union who members include many K-12 and college instructors, according to The Times.

Karen Perdue, an area resident, rejected those characterizations of Freitas’ view, amd said, “I’m coming here by love and asking the board to listen to the parents not to indoctrinate our children on items that we don’t want discussed.”

During the alleged video sharing, Tiber was teaching remotely from her home, and no one complained about the lesson at the time, The Times reported.

Across the country, topics such as social justice learning standards, restorative justice and anti bias education have become targets of right-wing activists who view the way they are incorporated into public education as harmfully left-leaning, respectful of family and patriotic views and trampling on parental rights, The Times reported.

It was an exchange between Tiber and a district curriculum advisor in 2021, verified by school district officials, posted on social media that ignited the Glendale conflict.

“Today I talked to my class about LGBTQ pride month and played 2 short videos from youtube that were geared toward kids,” Tiber wrote on June 7, 2021. “A parent who heard the lesson and discussion made her daughter leave zoom and texted me asking me when I was done discussing sexual orientation so that she could let her kids back into zoom. I was planning on doing more lessons tomorrow and Wednesday, but now I’m afraid to. Here are the videos and lessons I was going to do with my class.”

Within 30 minutes, Tiber got a response from Craig Lewis, a specialist in “restorative practices and positive behavior intervention and support.” He wrote, “Do not be concerned or afraid,” The Times reported.

Lewis offered support and stated the Cruickshank video, although positive, could be a red flag for some and that she should consider not using it.