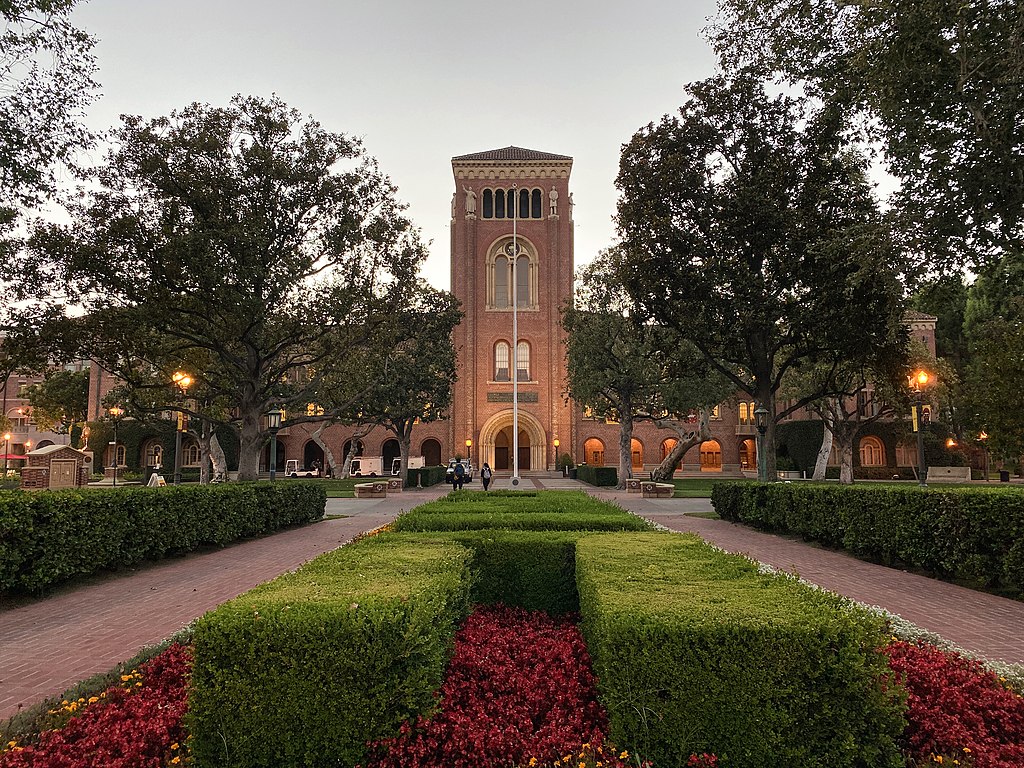 In a joint statement released April 28, the University of Southern California has agreed to settle 80 claims of former patients, mostly LGBTQ, who accused a men’s health physician of misconduct according to the Los Angeles Times.

All parties have reached a mutual agreement, but the settlement remains confidential, according to the release.

USC and lawyers for the alleged victims of Dr. Dennis Kelly said that the parties hope that this amicable resolution will bring closure to the plaintiffs, the statement read.

More than 80 former patients accusing Kelly of sexual battery, harassment and inappropriate remarks during appointments started filing claims in 2019. Among the 80 plaintiffs, four identified as heterosexual and the rest, 76, as LGBTQ, according to The Times. One of those patients at the time of the appointment identified as male at the time, but now identifies as a woman, said Mikayla Kellogg, an attorney on the case.

The Times reported that some former patients alleged that after learning they had sex with other men, Kelly asked a series of intrusive questions, such as how much pornography they consumer and whether they “hooked up” with sexual partners online. In 2019, one former patient told the The Times that he felt unnerved when Kelly “just sat there staring” at him while he undressed and accused Kelly of graphic “judgmental” lines of questioning during his appointments.

Kellogg said USC received complains about the doctor throughout the course of his employment. The most serious complaint was relayed to the university’s chief health officer in a face-to-face meeting by a senior USC administrator, The Times reported.

Kelly retired from USC in 2018, surrendered his medical license in 2020 and has denied allegations of inappropriate behavior, The Times said. USC and Kelly have not admitted wrongdoing as part of the settlement announced in April, The Times reported. Kelly told the times, as an openly gay physician who dedicated his career to giving counsel to LGBTQ students, the lawsuits’ claims were “terribly hurtful,” he said in 2019.

“I know I did it all professionally and without any other motive,” Kelly told The Times in 2019.

After being asked about how a confidential settlement served USC’s commitment to transparency and accountability, a university spokesperson declined further comment, The Times reported.

John Manly, the lead attorney on a similar case years ago, questioned USC’s transparency in the matter of withholding the sum to end such litigation. He said, “This is not a chemical company — this is an entity funded by hundreds of millions of dollars in public money, financial aid, government grants, Medicare payments. The vast majority of USC’s budget is paid by public money. What confidence does the public have when they systematically engage in these confidential settlements?”

By thepridela May 5, 2022
in NEWS
Related Posts