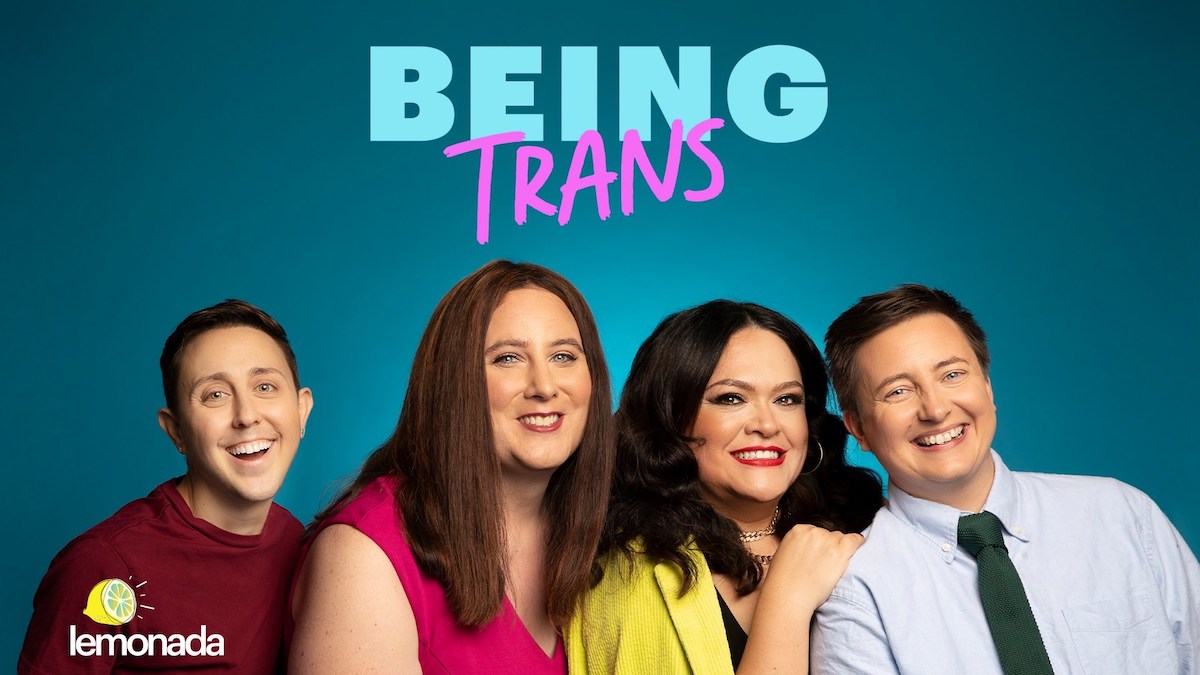 Through narrative-style storytelling, BEING Studios gives listeners an intimate, first-person access into the worlds of people they may not otherwise know.

BEIN Studios, Lemonada Media —a podcast network that makes life easier — debuted an audio reality series called “BEING Trans” at the end of April, showcasing the lives of four transgender individuals of the Los Angeles area in an unscripted, doc-reality series.

The series follows Jeffrey, a transgender man and standup comedian who navigates a career and friendship with his partner; a trans woman from Guatemala who is working on tough issues at the courthouse; and Sy, who is married to his husband Robert who is facing trans non-binary transformation, according to a release posted on Cision on April 28.

“I’ve spent my whole career in unscripted television, and the opportunity to translate that into an audio format was too exciting to pass up,” said BEING Studios Executive Producer Kasey Barrett. “Over the course of taping, we fell in love with this incredible cast, and I think our listeners will too. A crew with no lights or cameras really creates an intimate environment, allowing listeners to truly feel like they are walking in another person’s shoes.”

Last summer, Lemonada Media announced the launch of BEING Studios, a radio podcast that create groundbreaking immersive audio reality podcasts. Through narrative-style storytelling, BEING Studios gives listeners an intimate, first-person access into the worlds of people they may not otherwise know.

“We know building empathy works best when we are immersed, entertained, and in love with characters and people. Last spring, we brought Kasey on to work with us to marry the best of reality TV with the best of audio, and BEING Studios was born,” said Lemonada, CEO and co-founder Jessica Cordova Kramer. “Then the hard work began. Casting, field recording, post-production. Sele Leota, our co-executive producer, our diverse crew, and our staff at Lemonada have been deep in the weeds, creating a new way to tell first-person stories. Seeing elements of TV transform into an audio medium has been fascinating, challenging, and legitimately exhilarating,” added Stephanie Wittels Wachs, Lemonada co-founder and chief creative officer.

The first two episodes of BEING Trans are available now on all major podcast platforms, with exclusive weekly bonus content available to Lemonada Premium subscribers on Apple Podcasts according to the release. New episodes will be released weekly.

By thepridela May 5, 2022
in NEWS
Related Posts