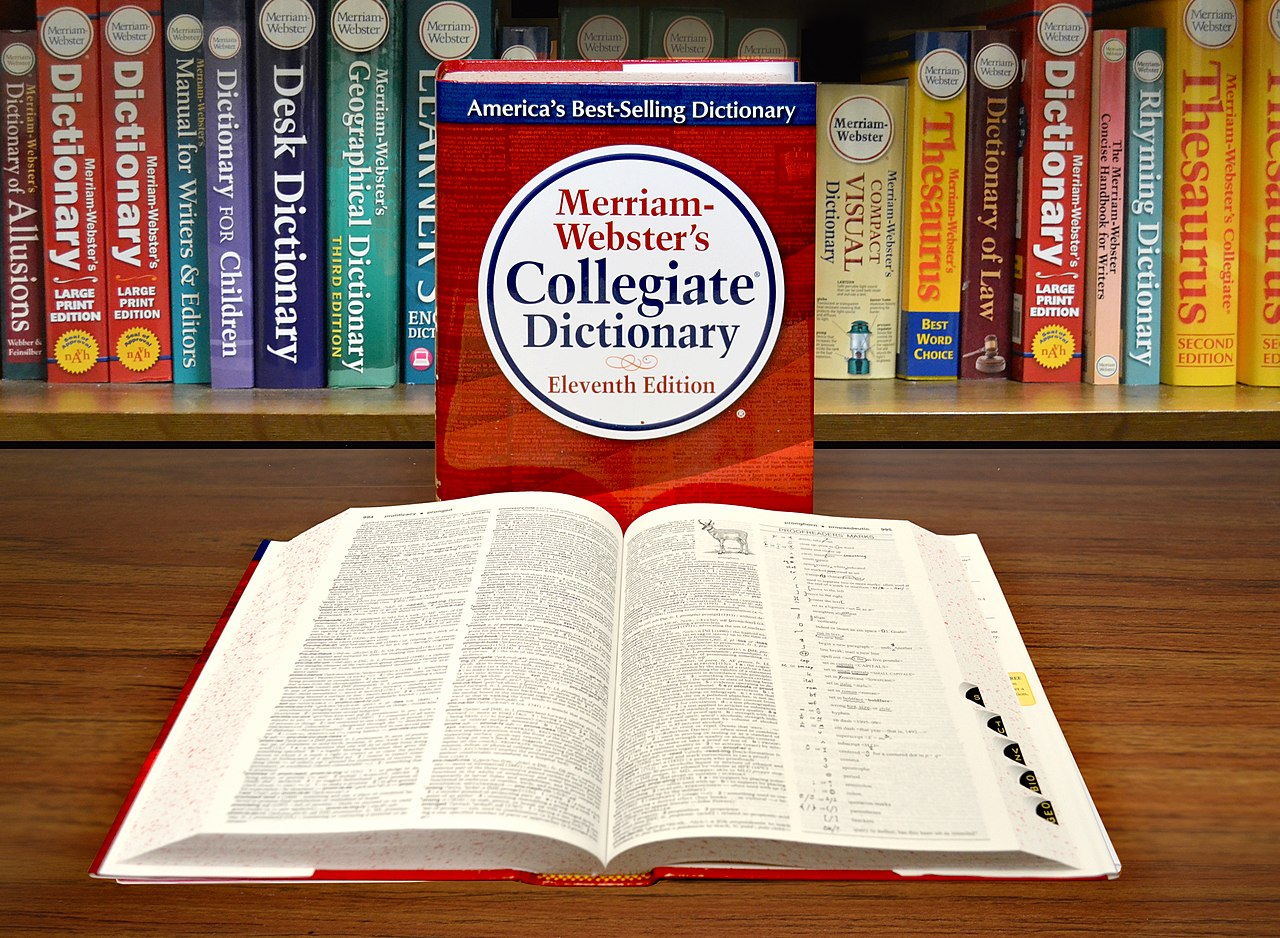 Jeremy Hanson of Rossmore charged in connection to October threats

An Orange County man faces a federal charge in Massachusetts on suspicion of making anti-LGBT threats against Merriam-Webster Inc, authorities confirmed to the Los Angeles Times.

Jeremy David Hanson, 34, of Rossmoor was charged with one count of interstate communication of threats to commit violence, according to the U.S. attorney’s office for the District of Massachusetts.

Merriam-Webster, based in Massachusetts, received a number of threats through its “Contact Us” page and comment section that corresponded to the word entries for “girl” and “woman” between Oct. 2 and 8 “demonstrating bias against specific gender identities,” according to the criminal complaint.

Prosecutors said authorities identified Hanson as the person behind the screen, according to the LA Times.

Hanson’s “Contact Us” submission states that the company headquarters should be “shot up and bombed,” according to prosecutors. Additionally, Hanson said the company “caved to the cultural Marxist” agenda by altering the “definition of a female as part of the Left’s effort to corrupt and degrade the English language and deny reality.”

His comment read: “It is absolutely sickening that Merriam-Webster now tells blatant lies and promotes anti-science propaganda. There is no such thing as ‘gender identity.’ The imbecile who wrote this entry should be hunted down and shot,” prosecutors said.

In addition to suggesting the staff be killed, Hanson is accused of posting another message in which he threated to bomb the Meriam-Webster’s offices.

Prosecutors said the company closed its Springfield and New York City offices for about five days after the threats. Since posting bail, Hanson has been released from custody and is scheduled to appear in court this week. If convicted, he faces a maximum sentence of five years in federal prison, three years of supervised release and a $250,000 fine, prosecutors said, according to the LA Times.

“Individuals or entities who believe they may be victims of this crime should contact the U.S. attorney’s office at (888) 221-6023,” prosecutors said.