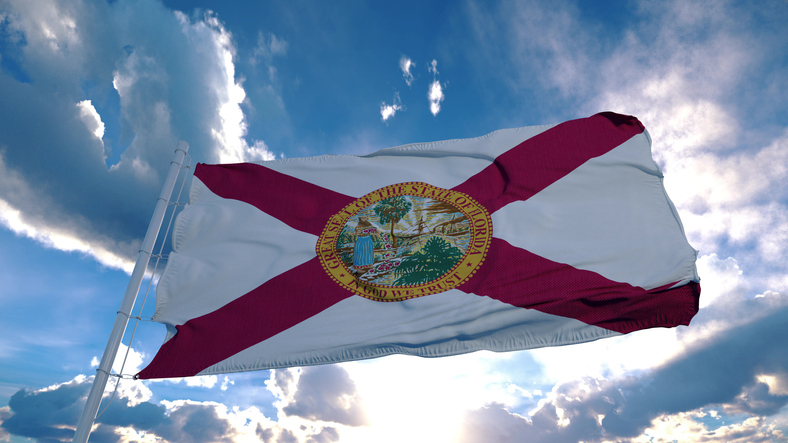 The Los Angeles Board of Supervisors has voted to ban all county travel to Florida and Texas due to policies and legislation that officials said were driven by “transphobia and homophobia.”

A February order issued by Texas Gov. Greg Abbott (R) directing the state to investigate reports of gender-affirming treatments as potential child abuse ignited the travel suspension, according to an article written by The Washington Post.

“To be clear, the directive is not about protecting trans kids,” the board’s motion stated. “It is about denying their existence and cutting off access to life-saving treatment.”

In addition to Texas, the board’s suspended travel to Florida because of its Rights in Education legislation, known as the “Don’t Say Gay” bill that was signed into law by Gov. Ron DeSantis (R) in March, according to The Washington Post. The law restricts classroom instruction on sexual orientation or gender identity between kindergarten and third grade.

During the Board of Supervisors meeting in April, the agenda stated the law would “perpetuate a culture of bullying, secrecy, shame and fear.”

“The kind of school environment imagined in this legislation is one that is uncomfortable, unsafe, unwelcoming, and toxic for all students and staff alike, particularly those who identify as LGBTQ+,” the motion stated.

Texas officials did not immediately respond to The Washington Post’s request for comment. In an email, DeSantis’ press secretary Christina Pushaw called the L.A. decision “political” and said the governor’s office isn’t worried about economic impact from the suspension.

Pushaw said Florida saw more visitors in the second half of 2021 than the same time 2019.

“The woke bureaucrats running LA County are shooting themselves in the foot with their political grandstanding,” she wrote. “This misguided policy is a punishment for LA County employees – not for Florida.”

“The woke bureaucrats running LA County are shooting themselves in the foot with their political grandstanding,” she wrote. “This misguided policy is a punishment for LA County employees – not for Florida.”

If Florida law or or the Texas order are lifted, the county agenda said it would lift the travel ban.