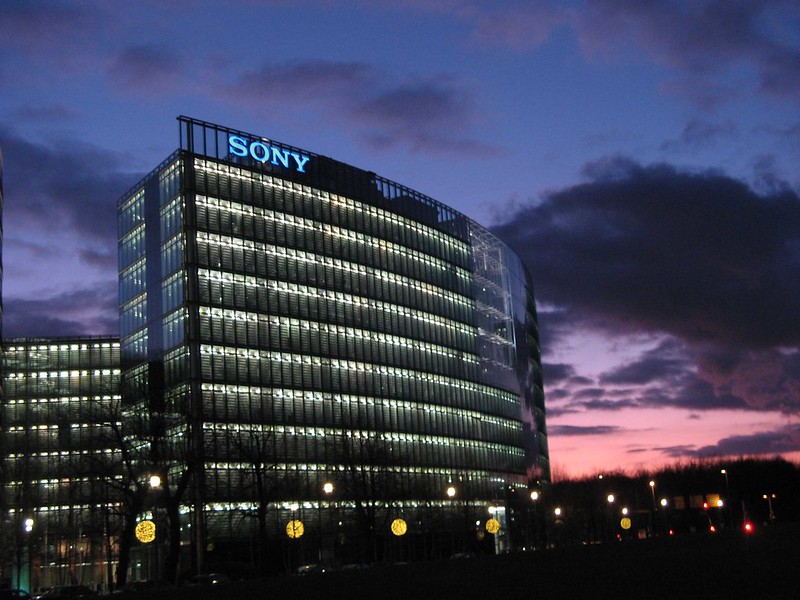 GLAAD, the world’s largest LGBTQ media advocacy organization, and Sony Music announced a partnership in March to amplify LGBTQ voices and representation in the music industry.

According to Variety, the partnership includes several initiatives to advance advocacy and inclusion at Sony and within the broader industry. The initiatives include the following:

“Over the past several years, many LGBTQ artists have made major strides within the music industry, but there is still significant room to improve LGBTQ inclusion, representation, and awareness at all levels,” said Sarah Kate Ellis, GLAAD president and CEO. “Sony Music Group continues to be an incredible leader for diversity, equity, and inclusion in music, and we’re grateful to partner with them to both amplify diverse LGBTQ voices and establish greater pathways to grow LGBTQ inclusion within the industry at large.”