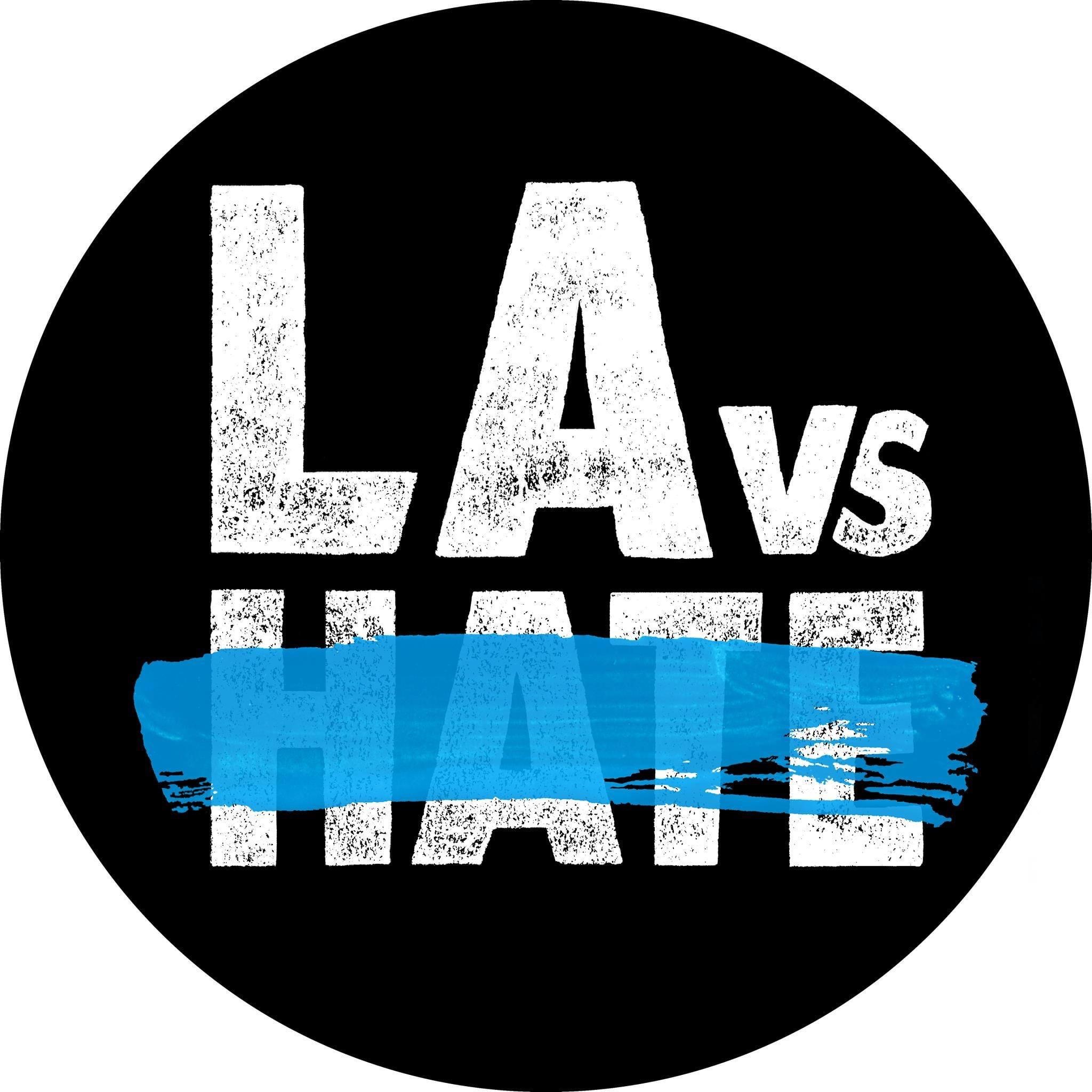 The week-long campaign is being spearheaded by LA vs Hate, a coalition launched in late August 2020 under the leadership of the Los Angeles County Human Relations Commission to address increasing rates of BIPOC/LGBTQ+ hate crimes in the County.

The “LA vs Hate” campaign is a three-pronged effort that includes improved resources for residents to report hate acts through the county’s 211 hotline, a network of agencies to assist victims and develop prevention strategies, and a marketing outreach campaign which includes enlisting local artists to create anti-hate messages that also encourage people to report such acts.

Los Angeles County reported the highest number of violent hate crimes last year in more than a decade, with white supremacist crimes jumping by 38%, while attacks on the transgender community surged 64%, according to a new report.

Of the 524 hate crimes reported in the county last year, 343 were of a violent nature and black individuals remained the most frequently targeted victims of hate. Hate crimes can range from slurs against an individual of a targeted group to vandalism to disorderly conduct and violent assaults.

LAPD statistics showed hate crimes rose in Los Angeles for the fifth straight year in 2019, increasing 10.3% over the year before and reaching their highest level since 2002. A total of 322 hate crimes were reported last year — compared with 292 in 2018 — including 77 assaults. Blacks and the LGBTQ community were the most frequently targeted.

United Against Hate Week was born as a grassroots poster project in the Bay Area in 2017 in response to word that white supremacist groups were planning rallies in Berkeley. The project has grown beyond posters and has spread to more than 60 communities across the state, most recently here in Los Angeles County, under the leadership of LA vs Hate.

To learn more about United Against Hate visit: