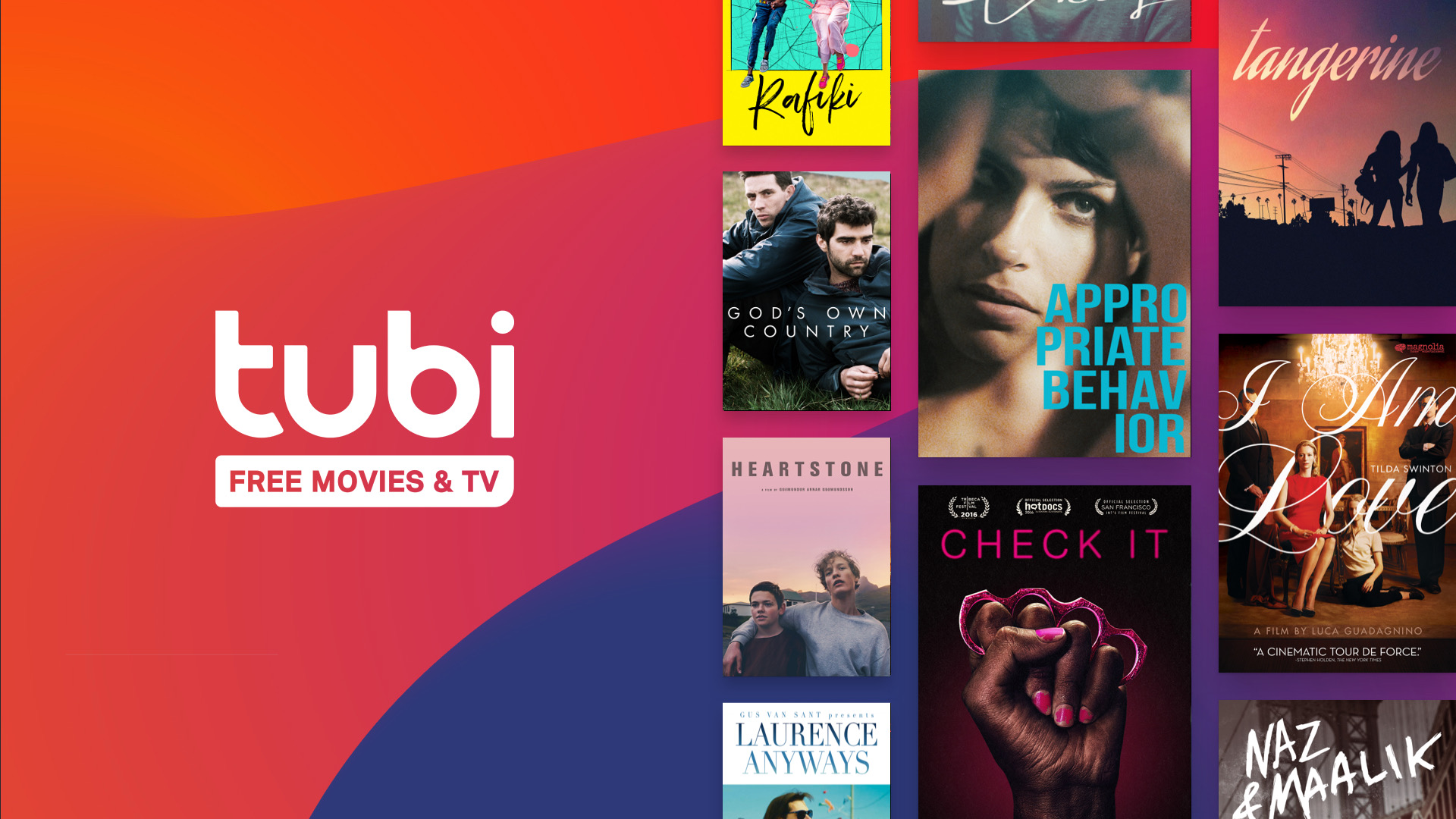 In a day and age where representation matters Tubi, a free streaming service, is currently offering a premium selection of indie LGBTQ+ films streaming for free.

Tubi is a free streaming service with over 26,000 movies and TV shows from nearly every major studio, including a large library of independent and award-winning films.

The LGBTQ line up includes, but not limited to, movies such as:

When more LGBTQ people are included in the media this means that they are actually seen by society as opposed to being rendered unseen or invisible.

Michael Morgan, a former professor emeritus at the University of Massachusetts at Amherst and a researcher on media effects stated “When you don’t see people like yourself, the message is: You’re invisible. The message is: You don’t count. And the message is: ‘There’s something wrong with me.’” He continued: “Over and over and over, week after week, month after month, year after year, it sends a very clear message, not only to members of those groups, but to members of other groups, as well.”

When it comes to representation of the LGBTQ+ community on screen visibility can be improved however thanks to the many possibilities opened up by the Internet, social media, technology and streaming services such as Tubi there are now more opportunities for LGBTQ people to gain visibility.

Tubi was launched in April 2014 as a free service  and was founded by Farhad Massoudi and Thomas Ahn Hicks. Tubi is available on a wide array of devices including Roku, Amazon Fire TV, Comcast Xfinity, and more.