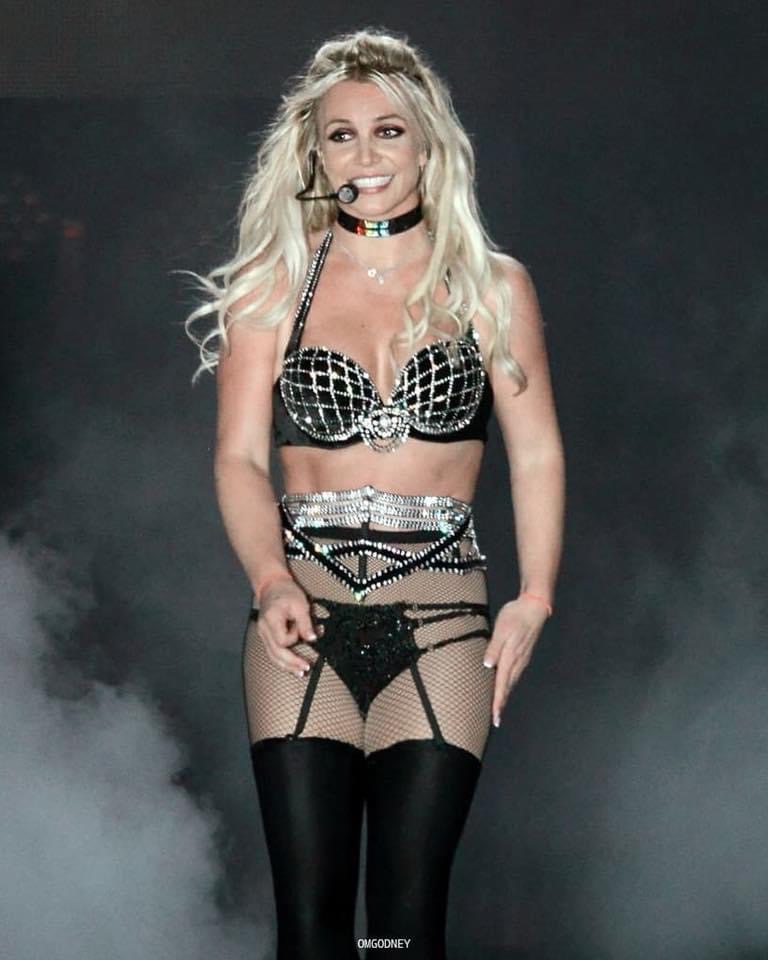 Legendary pop princess Britney Spears has been in a long and drawn out court battle to remove her father, James Spears, from conservatorship of her estate and the Los Angeles court has denied the application.

After a very public breakdown in 2007, Spears’ father became her co-conservator however in 2019 he became sole conservator after attorney Andrew Wallet resigned from his co-conservatorship.

In a hearing on Tuesday, Los Angeles superior court judge Brenda Penny declined to suspend James Spears from his conservatorship, though she did not rule out future petitions for his removal or suspension.

Britney Spears’ attorney Samuel D. Ingham III told the judge, “My client has informed me that she is afraid of her father.” further adding, “She will not perform again if her father is in charge of her career.”

James Spears’ attorney Vivian Thoreen argued that under her client’s conservatorship, Britney Spears’ net worth has come out of debt to reach $60 million.

Meanwhile, financial company Bessemer Trust has been appointed as a co-conservator.

This all comes after the #FreeBritney campaign which took social media by storm and claims that the singer is being controlled by James against her will. The most recent development, last month, allows Britney to expand her legal team.

James has since criticized the #FreeBritney movement, likening its supporters to conspiracy theorists.

The singer reportedly requested that he be removed from the role earlier this year, but his conservator was subsequently extended until February 2021.

Last year Spears’ left her Las Vegas Residency and announced that her new show “Britney: Domination”, which was set to run at the Park MGM resort beginning in February 2019 would not be happening in lieu of her fathers health after he had “almost died” two months prior.

Spears took to social media to announce the news stating “I don’t even know where to start with this, because this is so tough for me to say. I will not be performing my new show Domination. I’ve been looking forward to this show and seeing all of you this year, so doing this breaks my heart.”

Fans have been waiting with baited breath for the pop star to return to the stage but it seems since her father has made a full recovery and will maintain his role as co-conservator Britney will not be performing any time soon as a protest to that conservatorship.