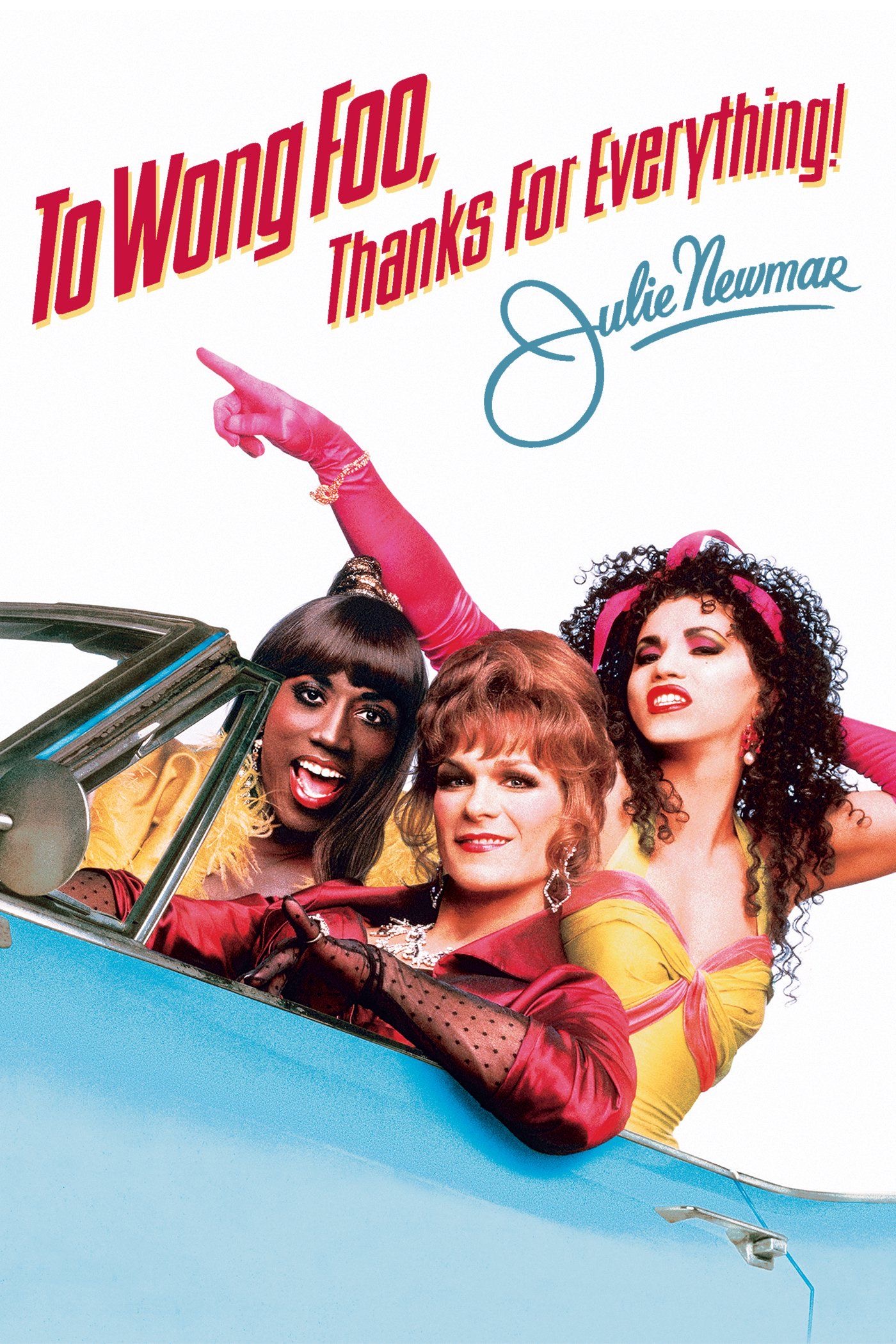 The cult classic “To Wong Foo, Thanks For Everything! Julie Newmar” hugely popular in the LGBTQ+ community celebrates its 25th anniversary this month.

To Wong Foo, premiered on Sept. 8th 1995. Having grossed more than $47 million worldwide and snatched the No. 1 spot at the box office for its first two weeks in theaters, “To Wong Foo, Thanks for Everything! Julie Newmar” is revered by many as a drag queen cult classic.

Surprising audiences at the time with an all star cast of Hollywood leading men, Patrick Swayze, Wesley Snipes and John Lequizamo who portray three drag queens (Vida Boheme, Noxeema Jackson and Chi-Chi Rodriguez) on a road trip to Hollywood to take part in the even bigger “Miss Drag Queen of America Pageant”.

The inspiration for “To Wong Foo” came to writer Douglas Carter Beane in the form of an anti-gay propaganda movie called “The Gay Agenda.” Beane explained, “It was a born-again Christian film, and they actually showed sections of it on television,” he continued, “There was a line in it where they had these drag queens at a pride parade, asking, ‘Do you want these drag queens in your town, America?’ And I thought to myself, ‘Yes! You need these queens. Someone needs to get in there and just shake you up, baby, and show you a little color, dance, life and a little love.”

Beane initially wrote “To Wong Foo” as a play but quickly revised it to a screenplay feeling it did more justice to the script which he finished in just a few weeks.

Spielberg needed some help seeing the potential of the script so he enlisted the help of his friend and actor Robin Williams. Beane explained that Williams and Spielberg, who became friends when making “Hook”, were traveling together on a flight when Williams read the script out loud to Spielberg. His cold-reading, first-class performance was so hilarious, it “mesmerized” Spielberg.

The film sauntered its way into the hearts of America but not so much the critics. Roger Ebert gave it two and a half stars, but noted, “The sneak preview audience seemed to enjoy the movie immensely.”

Back in 1995, Snipes said of the film, “It’s about friendship, it’s about tolerance, it’s about trust, and it’s about the appreciation of life, you know? We get preoccupied with all of the hustle and bustle and chaos, that sometimes we forget how beautiful life really is.”

“Too Wong Foo, Thanks For Everything! Julie Newmar” is available on Netflix and Amazon Prime Video.