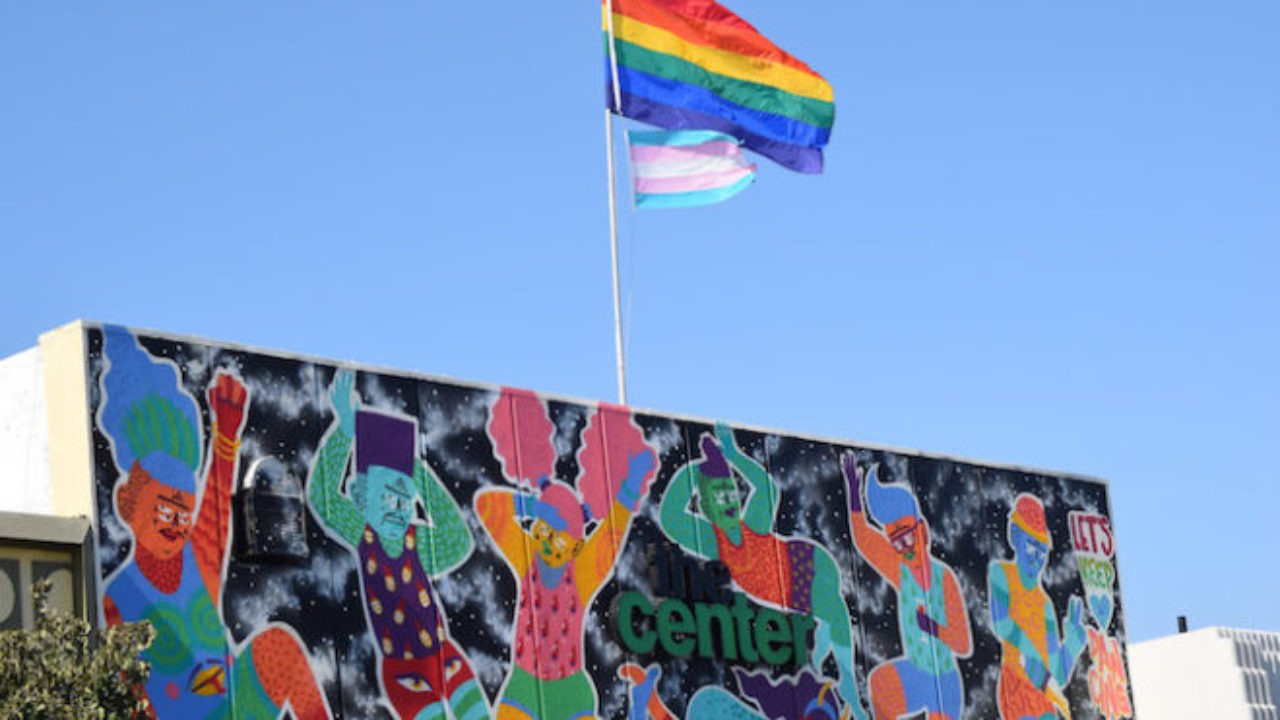 The Board of Directors of the LGBTQ Center Long Beach announced that it will not renew the employment contract of Executive Director Porter Gilberg effective September 8, 2020.

Gilberg started as a volunteer at the LGBTQ Center Long Beach in 2007 where he rose through staff positions until being named executive director in March 2014.

He has been on administrative leave since June 29, 2020 after a letter from SaveTheCenterLB to the Board outlined accusations of racist and sexist behavior by Gilberg. In response, the Board hired independent counsel and an outside private investigator to look into the allegations cited by 14 former employees.

While he was on administrative leave, and through an external independent investigation, the Board found that Mr. Gilberg’s values were not in alignment with those of The Center. As a consequence, the Board has elected to move forward with the search for a new executive director.

In a press statement Board President Stella Ursua said, “The fundamental goal of an LGBTQ Center is to be a safe space for clients as well as staff,” she continued by saying, “We want to ensure the environment at the LGBTQ Center Long Beach is consistent with The Center’s values and mission of embodying a culturally inclusive community. We are determined to continue to grow for our staff and our clients in the Greater Long Beach area.”

“The Board recognizes Mr. Gilberg’s many achievements during his tenure,” adds Ursua. From 2015 to 2019, The Center’s annual revenue doubled to $2 million and the number of full-time employees rose from 14 to 26.

“However, the Board believes it is time for a new leader to build on our spectacular growth and improve the workplace culture to reflect our values of strength through diversity and being a safe haven where people can thrive.”

Coming up next from The Center is its 27th annual film festival fundraiser which has gone online this year due to the COVID-19 environment. From September 10-13, the Long Beach QFilm Festival, a celebration of the rich diversity and experiences of lesbian, gay, bisexual, transgender, and queer (LGBTQ) communities, will stream more than 40 new narrative, documentary, and short films not seen in theaters or on major streaming platforms. Tickets are available at http://www.qfilmslongbeach.com/ proceeds from the festival support The Center’s programming.

The LGBTQ Center Long Beach supports more than 25,000 people a year through programs including youth services, senior services, counseling, legal services, domestic violence support, trans health programs, HIV and STI testing, and more than 20 weekly support groups. Currently many of these services are offered online during the pandemic. Drive up and walk up HIV/STI testing is now available Monday through Friday in a private area of the parking lot behind The Center at 2017 E. 4th Street in Long Beach. For more information on services, visit http://www.centerlb.org/